“Against the urging of medical experts, city of Sarasota eliminates mask mandate” 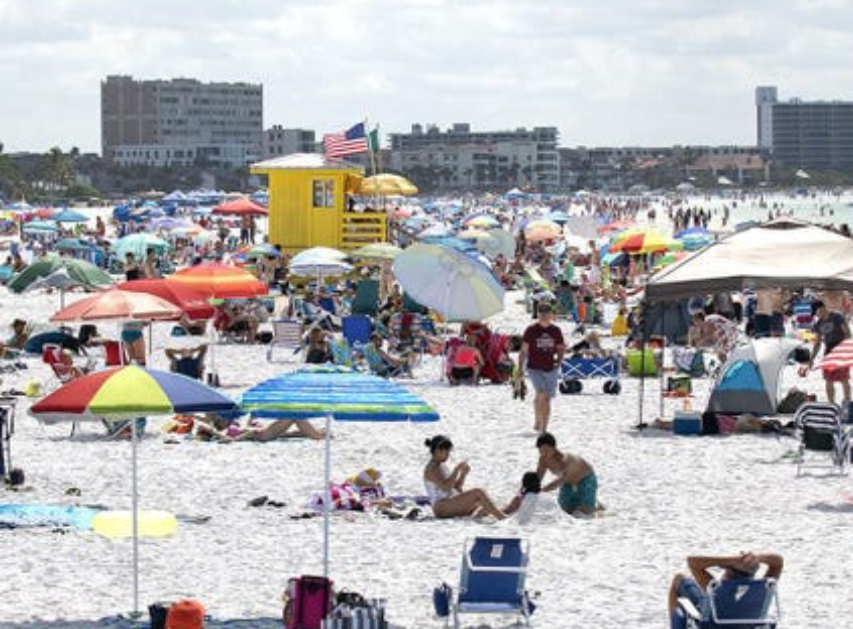 “SARASOTA – Going against the urging of four medical doctors and other local health experts, the majority of Sarasota city commissioners have agreed to eliminate the city’s mandatory mask ordinance.

The mandate for face coverings in public, put in place last July, was largely rendered symbolic in September after Gov. Ron DeSantis cut local governments’ ability to enforce it.

Those in the majority on the City Commission felt that masks were too “burdensome” for residents and businesses, and because the city could not punish those who did not comply, what was the point in keeping the mandate in place? Besides, people are just going to do what they want, they contended.

“This was one of those ordinances that was done as a public spectacle,” said Vice Mayor Erik Arroyo. “People don’t really respect us as a commission for us trying to regulate every single little thing. It might make us feel good about passing it, but it just doesn’t work, and I think we need to stop this now.”