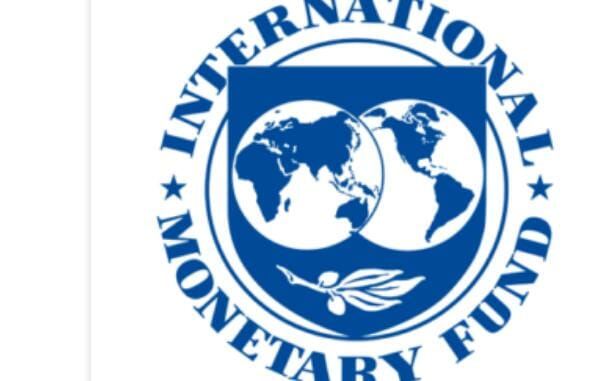 “The UN’s International Monetary Fund proposed a system of social-credit scoring based on a person’s internet history, a system that could be turned against anyone who opposes the policies of financial and political leaders. Social-credit scoring is already in use in China and it restricts the economic and social activities of those who score low. The IMF’s priorities are “climate change” and the UN’s Sustainable Development Goals for radical green policies. The Network of Central Banks and Supervisors for Greening the Financial System is bringing global finance in line with the green agenda by controlling the policies of banks and insurers. Vaccine acceptance will be another factor that determines social score.” -GEG

“In a blog post on its website, the International Monetary Fund (IMF) proposed a system of social credit scoring similar to the kind already in use in Communist China that would determine people’s credit eligibility based on internet history, leading to concerns that such a system could be turned against anyone who opposes the will of financial and globalist leaders.

The concepts that the IMF proposes are already being quietly promoted and practiced, notably in China, but also in the U.K., where trials are underway involving widespread covert internet surveillance and data recording.

The blog post in question, entitled “What is really new in Fintech,” appeared on the IMF website in December 2020 and was drawn up by four men: Arnoud Boot, a professor of finance at the University of Amsterdam; Peter Hoffmann and Luc Laeven, both economists with the European Central Bank; and Lev Ratnovski, an economist with the IMF but currently with the European Central Bank.

It addressed the questions of how new innovations would change the face of finance, as well as the “challenges” that these developments would bring, particularly with regard to the growing challenge to traditional banking, which is posed by the rise of Big Tech.

In response to this issue, the paper proposed a system of social credit born out of one’s online activities. It pointed to “information,” which the authors described as having “new tools to collect and analyze data on customers, for example for determining creditworthiness.”

Credit scoring the future of finance

In a section entitled “New types of information,” the authors casually revealed how online activities could, and seemingly already are, being used to determine a social credit score. “The most transformative information innovation is the increase in use of new types of data coming from the digital footprint of customers’ various online activities — mainly for credit-worthiness analysis.”

The article continued, “Credit scoring using so-called hard information (income, employment time, assets and debts) is nothing new.” But the authors next noted two problems: first, that accurate data was hard to come by, and second, that some people may not have enough “hard data available.”

In order to cope with these issues, the IMF blog proposed “tapping various non-financial data.” This would include “the type of browser and hardware used to access the internet, the history of online searches and purchases.” Such digital tracking could render more reliable results in determining credit, the article argued.

In the paper that the four researchers wrote, they stated that “combining credit scores and digital footprint further improves loan default predictions.” Their proposal was based on previous “credit scoring and securitization,” the authors argued, adding that “(t)he key new development is the abundance of non-financial data, including from digital footprints, which can be used in financial services provision.”