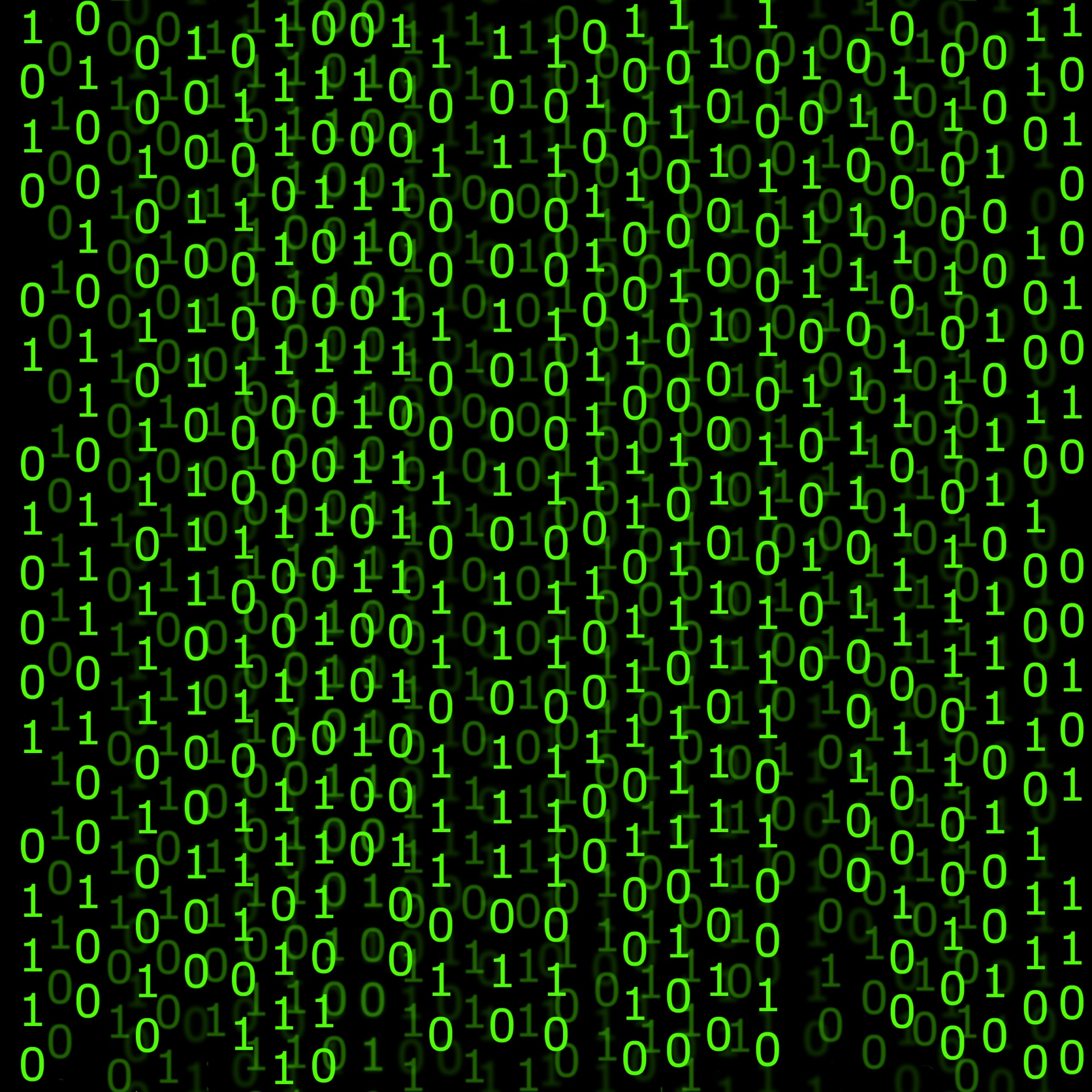 President Eisenhower, in his farewell address to the nation in 1961 said, “Only an alert and knowledgeable citizenry can compel the proper meshing of the huge industrial and military machinery of defense with our peaceful methods and goals, so that security and liberty may prosper together.”

As civilians we are mostly kept in the dark when it comes to being aware of the programs and expenditures of US leadership and our armed forces. Now more than ever, Americans are needed to bring proper oversight and guidance to our military and councils of government.

CyberAttack Rehearsal For Nationwide Power Down 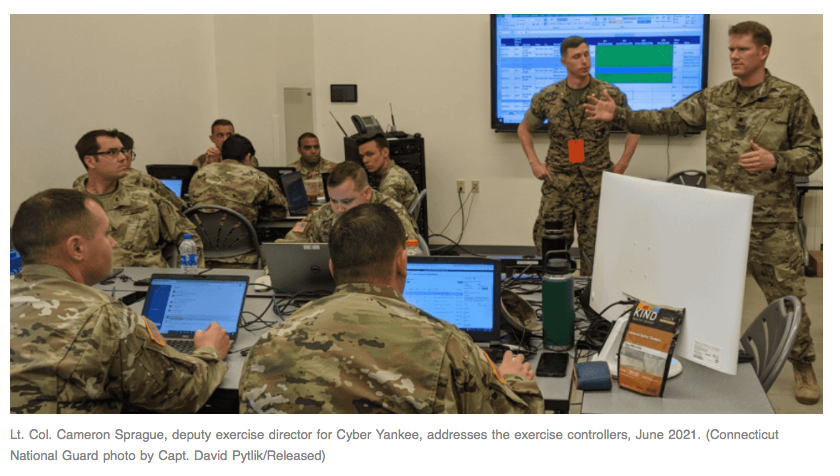 “In a training exercise last week, members of New England area National Guard cyber units and federal agencies simulated a cyberattack scenario in which hacks took down power, water and gas companies starting on the west coast of the United States and continuing east across the country before threatening the East Coast and New England’s critical infrastructure.

Over the course of the two-week-long scenario, known as the annual Cyber Yankee exercise, National Guard units worked with interagency partners from the FBI, the DHS Cybersecurity and Infrastructure Security Agency (CISA), theFederal Energy Regulatory Commission and U.S. Cyber Command (CYBERCOM), to simulate the complex cyber attack. This latest Cyber Yankee exercise, the seventh of its kind, taught participants to watch for anomalous activity on networks that could indicate cyber intruders and to then counteract those potential cyberattacks targeting civilian infrastructure.

The simulated cyber attack comes in the weeks and months after major cyberattacks targeting U.S. companies, such as the May Colonial Pipeline ransomware attack that forced the largest east coast fuel pipeline, responsible for about 45 percent of all U.S. southern and east coast fuel, to temporarily shut down.”

“National Guardsmen just completed a two-week training exercise which saw them respond to a simulated cyberattack that took out critical utilities across the United States. The exercises have become an annual event, but this year took on even more significance after coming on the heels of several major ransomware and cyber attacks that crippled large parts of American infrastructure in recent months.

The exercises were part of the seventh Cyber Yankee, an training event that brings together guardsmen from throughout the New England region to test their responses against simulated cyberattacks. This year’s exercises simulated a cyber attack that targeted utilities on the West Coast before spreading east across the United States towards New England. In addition to offering hands-on training on how to respond to active cyberattacks, the exercise was also intended to build cyber defense collaboration between the National Guard and private sector partners, the FBI, the Department of Homeland Security’s Cybersecurity and Infrastructure Security Agency, the Federal Energy Regulatory Commission, and U.S. Cyber Command, among others.”   LINK

Link To Video_ Cyber Polygon: Clues to the elite’s next plandemic

Super hackable wireless infrastructures are an easy target for sabotage and economic take down.  Wired connections are needed ASAP to increase and protect National Security.