“As our world changes rapidly right before our very eyes, it has been very well established, at least for those who follow the alternative media and not the propaganda corporate media, that there is an overall plan in place that is being implemented at a very fast pace, and of course the natural questions being asked by those who realize this is: Who is behind all of this?

It is not a new plan. It is a plan that has existed for a very long time, and those who are working to implement the plan are not even hiding it anymore as we have previously reported.

Those working to implement the plan have done so mostly behind the scenes throughout the years, and those who discover the leaders of this movement and dare to publish it, have either been eliminated if they were too big of a threat, or just ridiculed as “conspiracy theorists,” since they control the media and have conditioned the public for many, many years to believe the things they want us to believe.

In what is now very obviously being seen as a prophetic film, Out of Shadows exposes who the real enemy is behind all of this, and if you have not watched it yet, it is time to do so. It has been viewed by almost 14 million people on YouTube at the time of my writing this article, and even if Google takes it down off of YouTube, you will still be able to watch it on other platforms, as long as the Internet stays up.

(This has now been removed from YouTube, so we have it on our Bitchute channel.)

The producers of Out of Shadows are not the first ones to unmask the true enemy behind the New World Order, of course, so this article will provide evidence and further testimony to show who the real enemy is, and the group of people following his leadership in a group known as the Illuminati.

The False Narrative the Corporate Media Wants You to Believe 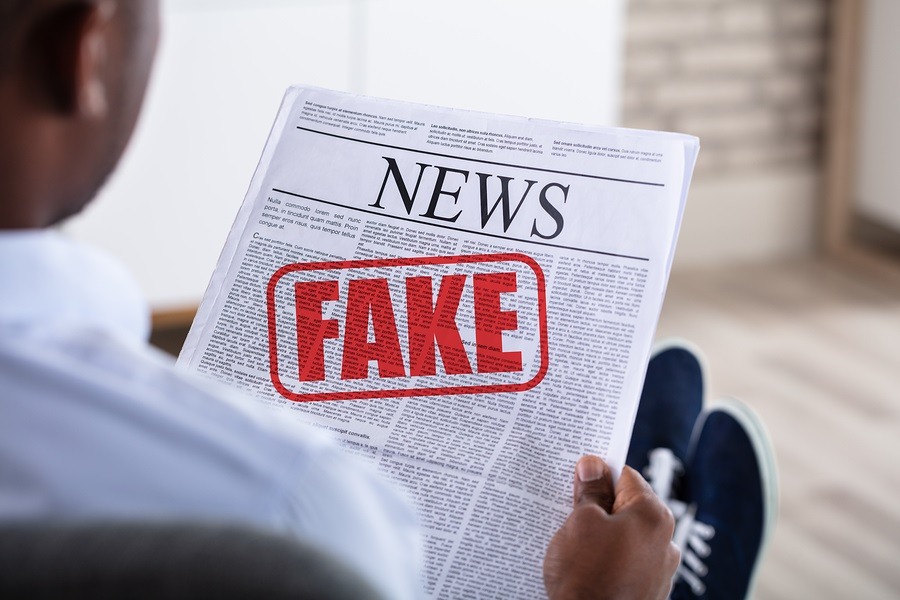 Many groups are now being blamed in the corporate media, and even in the alternative media, as causing the current riots that have spread across the country.

And while there is some truth in naming these groups, it is obvious that this plan is very well organized, and very well funded.

What we are seeing unfold before our eyes today in the U.S., very much resembles what we have seen throughout history in countries that have experienced regime change through social unrest, and in most of those situations you can find ties to the U.S. intelligence agencies, particularly the CIA.

Much of what I am going to present in this article is based on the testimony of two whistleblowers: one from the FBI, and one from the CIA.

Please understand that for someone to come out of one of the U.S. Intelligence agencies, which mostly operate in secret, that these people put their own lives and careers on the line, and the corporate propaganda media, which we have previously revealed is mostly influenced by the CIA to produce a unified message they want you to believe, will do everything they can to smear their reputations, if they allow them to live. 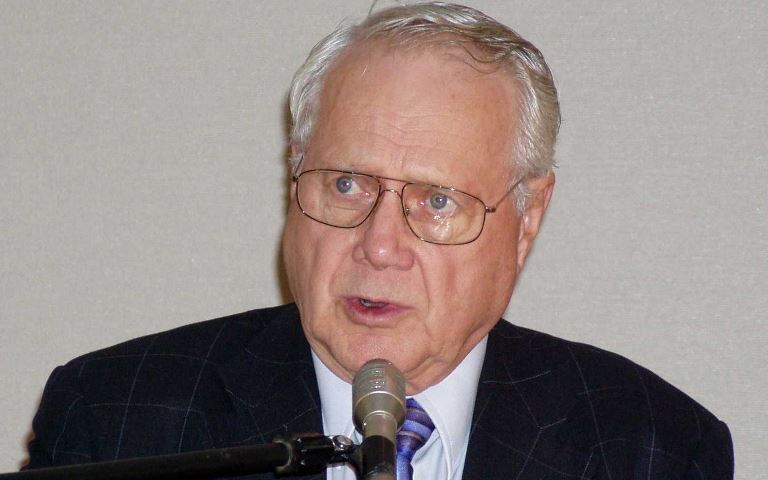 The first one is former FBI Chief Ted Gunderson, who died in 2011. Many of his videos have disappeared from YouTube, but some still remain, and others remain on other platforms.

Ted Gunderson was born in Colorado Springs. He graduated from the University of Nebraska in 1950. Gunderson joined the Federal Bureau of Investigation in December 1951 under J. Edgar Hoover.

He served in the Mobile, Knoxville, New York City, and Albuquerque offices. He held posts as an Assistant Special Agent-in-Charge in New Haven and Philadelphia. In 1973 he became the head of the Memphis FBI and then the head of the Dallas FBI in 1975. Ted Gunderson was appointed the head of the Los Angeles FBI in 1977. In 1979 he was one of a handful interviewed for the job of FBI director, which ultimately went to William H. Webster.

After retiring from the FBI, Gunderson set up a private investigation firm, Ted L. Gunderson and Associates, in Santa Monica. In a 1995 conference in Dallas, Gunderson warned about the proliferation of secret Satanic groups, and the danger posed by the New World Order, a shadow government that controls the U.S. government.

He also claimed that a “slave auction” in which children were sold to men in turbans had been held in Las Vegas, that four thousand ritual human sacrifices are performed in New York City every year, and that the 1995 bombing of the Alfred P. Murrah Federal Building in Oklahoma City was carried out by the U.S. government.

Gunderson discovered that in the U.S. there is a secret widespread network of groups who kidnap children and infants, and subject them to Satanic ritual abuse and subsequent human sacrifice.

One of those groups is called The Finders, which Gunderson said is operated by the CIA.

Gunderson traveled around the country giving lectures about his work, which included cases that led him to discover the hidden groups involved with the Satanic Occult, which included child sex abuse and child sacrifice. His general lecture was about 4 hours, but there is one lecture still available today where he condensed this down to just a little over one hour.”