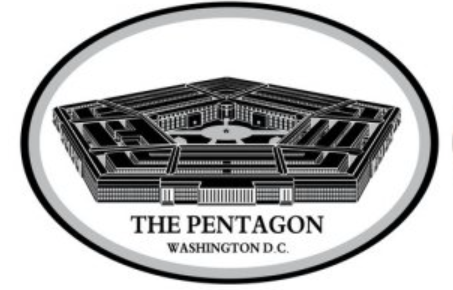 “Days ahead of the June 16 Biden-Putin summit in Geneva, the Pentagon announced a $150 million defense allocation for Ukraine to help “bolster its borders against Russia.”

It’s being made available through the State Department’s foreign military financing budget, and was previously approved by Congress on a conditional basis for fiscal year 2021, based on whether Ukraine would meet “progress” on ongoing anti-corruption efforts and reforms.

On this front, the Pentagon said it “was able to certify that Ukraine has made sufficient progress on defense reforms this year,” according to press secretary John Kirby.

Meanwhile, leaders in Kiev have continued their recent renewed push to be fast-tracked for NATO membership, and all of this will no doubt add to already soaring tensions going into the Biden-Putin meeting.”

“Only an alert and knowledgable citizenry can compel the proper meshing of the huge industrial machinery of defense with our peaceful methods and goals so that security and liberty may prosper together.”

“Every gun that is made, every warship launched, every rocket fired signifies, in the final sense, a theft from those who hunger and are not fed, those who are cold and not clothed. This world in arms is not spending money alone. It is spending the sweat of its laborers, the genius of its scientists, the hopes of its children. This is not a way of life at all in any true sense. Under the cloud of threatening war, it is humanity hanging from a cross of iron.” Dwight D. Eisenhower, From a speech before the American Society of Newspaper Editors, April 16, 1953
34th president of US 1953-1961 (1890 – 1969)