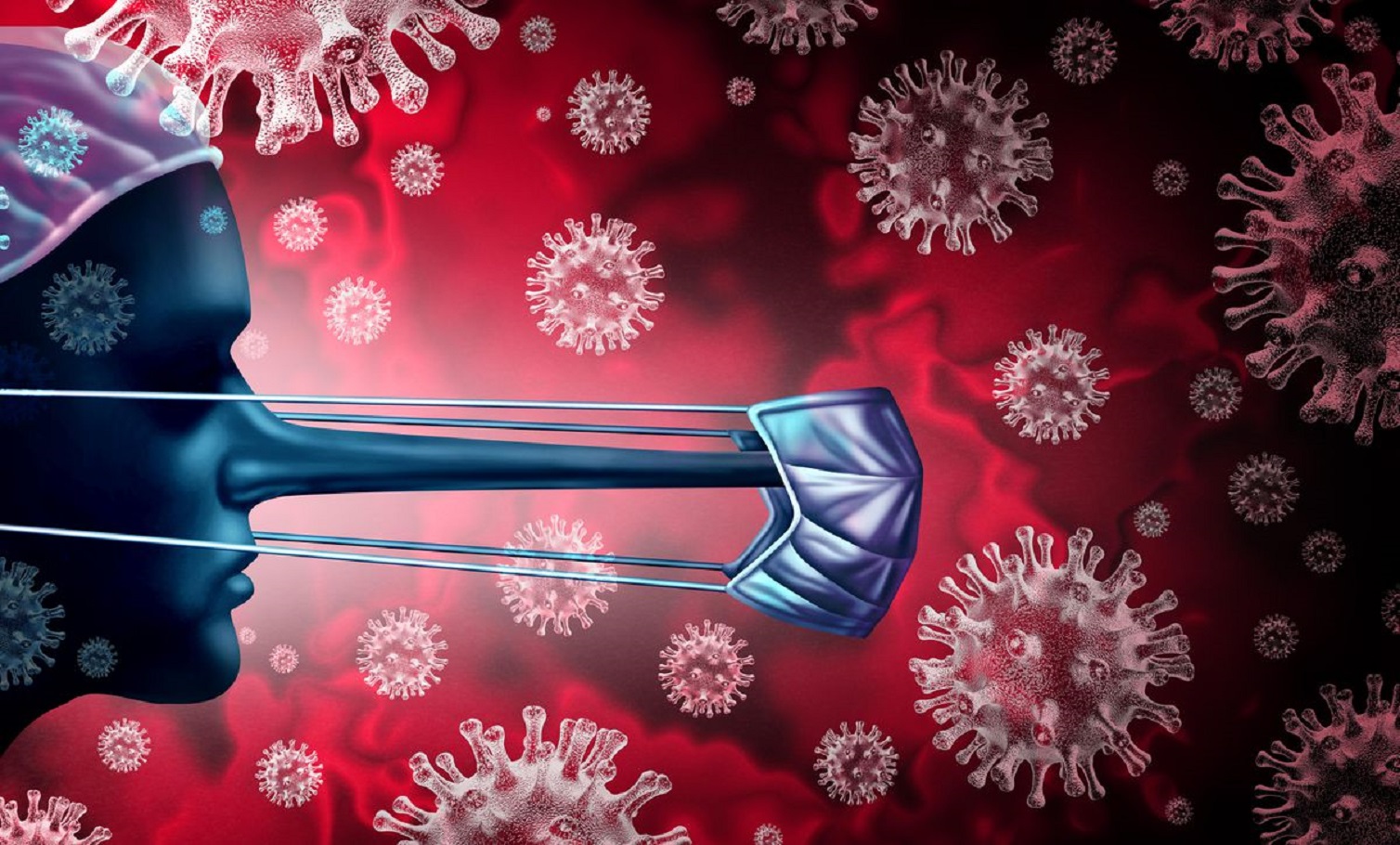 “Covid 19 was and is a pseudopandemic. It was the gross exaggeration of the threat posed by a low mortality respiratory illness, comparable to influenza.

The pseudopandemic was a psychological operation (psy-op) designed to terrorise the public. The objective was to accustom the people to draconian system of government oppression by familiarising them with the mechanisms of a biosecurity state.

The pseudopandemic was based upon an influenza like illness which, regardless of its origin, was not and is not a disease which can legitimately be considered the cause of a “pandemic.” The only way it could ever be described as such was by the removal of any reference to mortality from the World Health Organisation’s definition.

COVID 19 is a disease which has a mortality age distribution profile indistinguishable from standard mortality. Unlike influenza, which disproportionately impacts the young, in terms of threat to life, COVID 19 was and is a wholly unremarkable illness.

Were it not for political theatrics and mainstream media propaganda, which began in China, no one, outside of the medical profession and COVID 19 sufferers, would have remarked on this disease.

The illusion of overwhelmed health services was created by massively reducing their capacity and staffing levels while simultaneously reorienting healthcare to treat everyone who presented with a respiratory illness as viral plague carriers.

In reality the pseudopandemic saw unusually low levels of hospital bed occupancy. However, due to the additional policies and procedures heaped upon them, healthcare services were thrown into into disarray.

This was combined with the use of tests, incapable of diagnosing anything, as proof of a COVID 19 “case.” This enabled governments around the world to make absurd claims about the threat level. They relied upon fake science and junk data throughout. As symptomatic illness and resultant disease mortality was relatively low, they asserted that people without any signs of illness (the asymptomatic) were spreading the contagion.

This was abject nonsense. There was no evidence that the asymptomatic infected anyone. Those at risk of severe illness were the small minority of people who already had serious comorbidities, often due to their age.

The mass house arrests (lockdowns) and other measures, such as wearing face masks, were then used to increase the infection risk, to reduce broad levels of population immunity and give the false impression of an extraordinary public health threat. The removal of health care for every other disease, including cancer and ischaemic heart disease, coupled with the health costs of increasing deprivation and immunosuppressant policies, were then exploited to bolster the illusion of a pandemic.

This does not mean that COVID 19 didn’t kill people but those who died of the disease were a small percentage of the total numbers claimed. COVID 19 had no discernible impact upon all-cause mortality. The increase above one of the lowest ever 5 year mortality averages was mainly caused by the withdrawal of health services, as increasing numbers of people died in their own homes or in overburdened care settings, without receiving normal medical attention.”