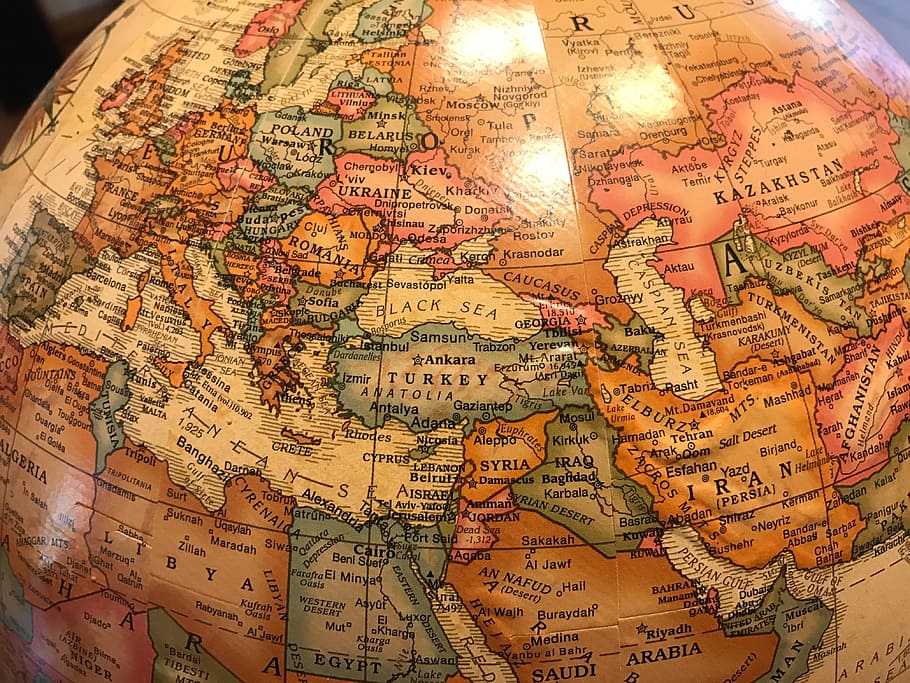 “The US is again illegally bombing nations on the other side of the planet which it has invaded and occupied and branded this murderous aggression as “defensive”.

“At President Biden’s direction, U.S. military forces earlier this evening conducted defensive precision airstrikes against facilities used by Iran-backed militia groups in the Iraq-Syria border region,” reads a statement by Pentagon Press Secretary John Kirby. “The targets were selected because these facilities are utilized by Iran-backed militias that are engaged in unmanned aerial vehicle (UAV) attacks against U.S. personnel and facilities in Iraq. Specifically, the U.S. strikes targeted operational and weapons storage facilities at two locations in Syria and one location in Iraq, both of which lie close to the border between those countries.”

Even more absurd than the fact that we’re all still pretending this clearly dementia-addled president is “directing” anything is the claim that these actions were “defensive” in nature. It is not possible for occupying invaders to be acting defensively in the nations they are occupying an invading; US troops are only in Iraq by way of an illegal 2003 invasion, a bogus 2014 re-entry, and a refusal to leave at the Iraqi government’s request last year, and they are in Syria illegally and without the permission of the Syrian government. They can therefore only ever be aggressors; they cannot be acting defensively.

It’s like if you broke into your neighbor’s house to rob him, killed him when he tried to stop you, and then claimed self-defense because you consider his home your property. Only in the American exceptionalist alternate universe is this considered normal and acceptable.

The only actual defensive action that the US could legitimately take to protect troops in Iraq and Syria would be to remove US troops from Iraq and Syria.”