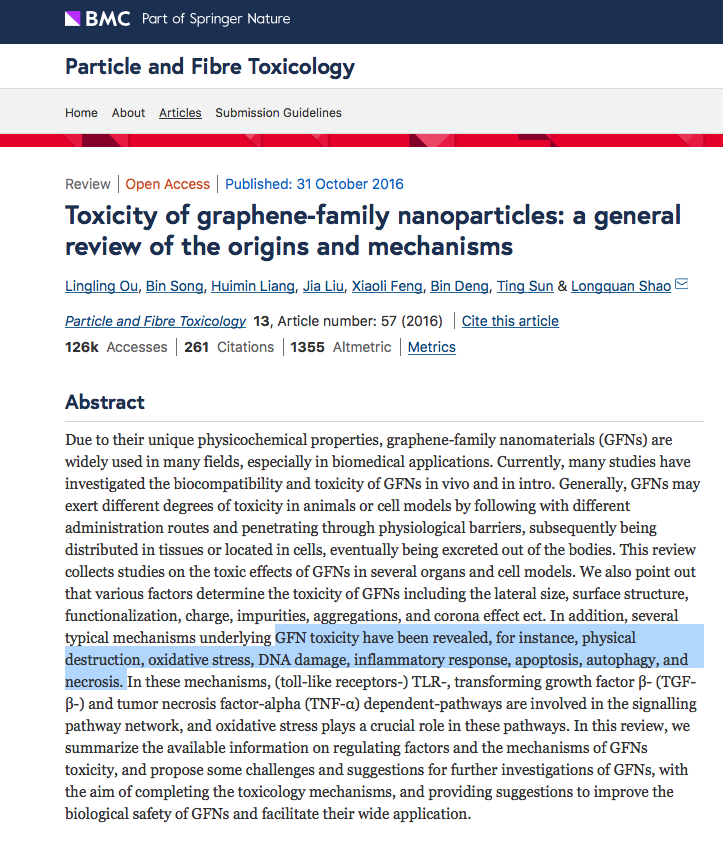 “Using everything from atom-thick graphene to the humble beef tendon, designers are competing to make a next-generation condom that ‘significantly enhances pleasure’

“It’s been hailed as the new wonder-material, set to revolutionise everything from circuit boards to food packaging, a magic super-strength membrane that is barely there at all. Now, thanks to the unlikely sex champion Bill Gates, graphene could be used to make the thinnest, lightest, most impenetrable condom ever conceived.

“The common analogy is that wearing a condom is like taking a shower with a raincoat on,” says Dr Papa Salif Sow, senior program officer on the HIV team at the Bill and Melinda Gates Foundation, which has awarded $100,000 (£60,000) to scientists at the University of Manchester’s National Graphene Institute to aid their pursuit of the ultimate super-sheath. “A redesigned condom that overcomes inconvenience, fumbling or perceived loss of pleasure would be a powerful weapon in the fight against poverty.”

At only one atom thick, an all-graphene condom would put the Durex Ultra Thin to shame – although the fact that the material is barely visible to the naked eye could lead to some awkward moments between the sheets. A slight ruffle of the duvet and could it just float away?”

Toxicity of graphene-family nanoparticles: a general review of the origins and mechanisms

Link To _Appendix (Toxicity and Cytotoxicity of Graphene Oxide)

Toxicology of graphene based materials

As mentioned before, graphene based nanomaterials possess unique properties, thereby, allowing for their applications in various fields, including wastewater treatment. However, the environmental and human exposure to these materials is growing owing to the progress in their prepartion and characterization. Many in vivo and in vitro toxicological studies were conducted and showed the interactions of graphene based nanomaterials with mammalian cells, microbes and animals. These indicated short and long term in vivo toxicity and eco-distribution of graphene (Ema et al., 2017; Guo and Mei, 2014; Lalwani et al., 2016; Ou et al., 2016; Seabra et al., 2014; Sanchez et al., 2012). Graphene based materials possess high chemical and biological activity and may generate reactive oxygen species in living systems. Their toxicity is owing to shape and greater surface area small size and depends on the material features, cell type, occurrence of functionalized groups, size and number of layers, dose, administration route time and temperature. It may cause oxidative stress, inflammatory response, physical destruction, cell membrane and DNA damages, autophagy necrosis, chromosomal aberrations, and apoptosis. Graphene side effects include pulmonary edema, acute lung injury, weight loss, effects on liver and spleen, immune cell infiltration, uptake, clearance, etc. The exposure of these materials to cabbage, tomato, red spinach plants may significantly inhibit their growth. The presence of reactive oxygen species may result in inflammation, oxidative stress and consequent damages to nucleic acids and proteins. Due to the non-biodegradable nature of graphene-based materials, these may be absorbed on the body macro-molecules and affect authoritarian of enzymes and other proteins mechanisms of (Nel et al., 2006). Currently, there is no strict instruction on dealing with the nanotoxicity of graphene based materials. Nevertheless, some points should be taken into account as safety guidelines, which comprise avoiding any unauthorized persons (guest, visitors, etc.) to enter a place where graphene-based materials are kept, isolating and ventilating the graphene working place, using respiration protection and gloves during working, proper transportation of the materials and disposal of toxic waste, etc. (Schmidt-Ott et al., 2010).