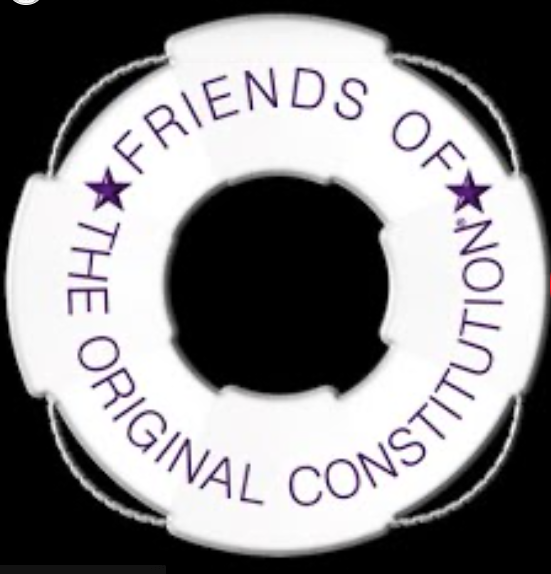 “We the People, collectively united in majority, hold all authority and jurisdiction in this country and we hereby consent to ordain to hold a Constitutional Convention and Court as set forth in the Declaration of Restoration contained in the book by Scott Workman “Map of Thieves.” A copy of the Declaration of Restoration is listed below for your reference. We the People’s signatures on the Declaration of Restoration are the equivalent of a signature on this complaint and we hereby authorize all that is declared herein and all that is to be tried, prosecuted and judged at the Constitutional Convention & Court. Our testimonies, affidavits and evidence regarding the injuries we have suffered due to the actions of the defendants will be made available on our website www.friendsoftheoriginalconstitution.org. The First Delegate as well as the delegates at this Constitutional Convention and Court have full jurisdiction to try, prosecute and judge all matters of this complaint. Reference: Article V of the Constitution for the United States of America.”