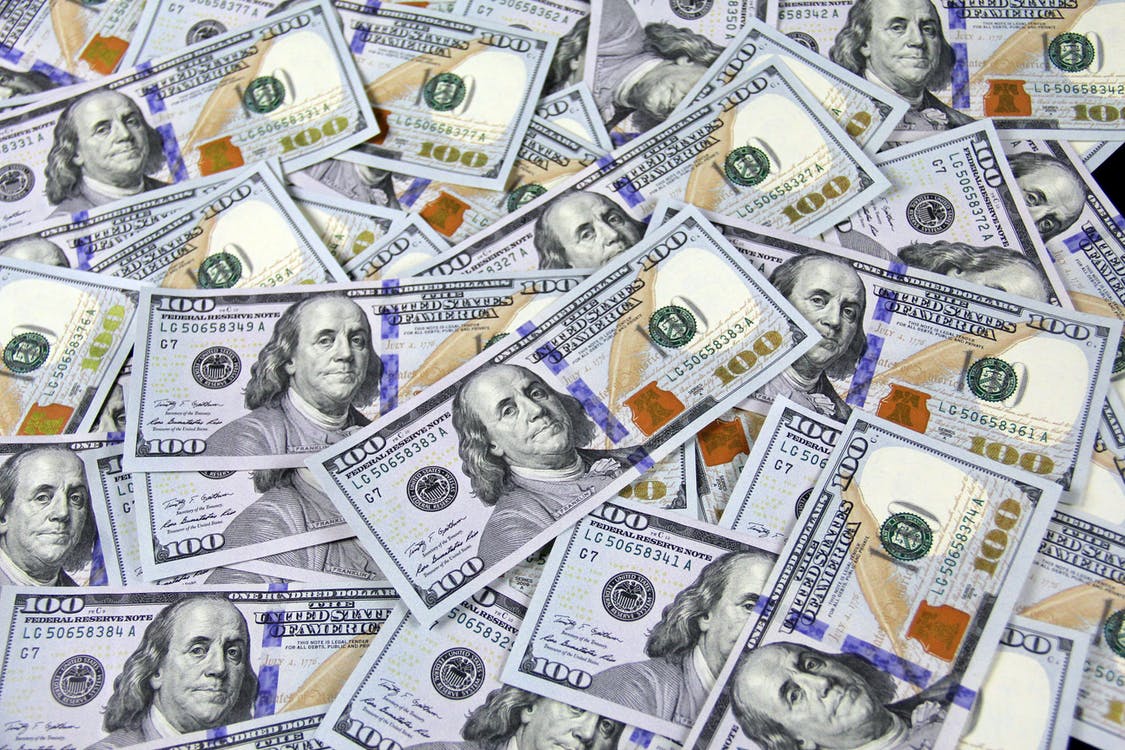 “As the saying goes, “money makes the world go around,” but today’s battle of digital currencies, inflation, and paper currency has humanity at a tipping point between freedom and fascism.

The pandemic and accompanying lockdowns have been wildly successful, creating the right environment for total control of society, health, money, and food. Huge portions of the population, influenced by fear and mind control, are in complete submission. Every aspect of life and how it functions is now approaching Mr. Global’s grasp.

Why the need for total control? Who knows…. People like Catherine and Dr. Joseph Farrell have spent decades trying to figure it out; no doubt they are close. The reality is, however, that we have no more time to figure out why. Humanity is in the middle of the train tracks, and the train is coming through the tunnel and toward us at full force.

There is an overwhelming feeling of “what to do?” I can understand how a deer gets stuck when the headlights are coming at it. Fear can be paralyzing. But we all can do something and that something is pretty simple: use cash, especially on Fridays.

Some of us are Christians, some not. We don’t all know the purpose of eating only fish on Fridays, but it seems to many that Fridays are a day to prep for something bigger, such as Good Friday. In American culture, we have a lot of Friday events: summer Fridays, half-day Fridays, dress-down Fridays. When Mary Holland from Children’s Health Defense suggested Cash Fridays, it made perfect sense to Catherine.

Why cash? Because in order to have a full digital monetary system with complete central control, the circulation of paper currency has to end. (See the above video of Bank for International Settlements General Manager Agustín Carstens in October 2020, telling you exactly where the central bankers intend to go.) We’ve already heard there are coin shortages. Some are saying that the Fed has stopped printing paper currency. That can’t be confirmed, but it doesn’t really matter. We know the game. To slow this train down, we can keep paper currencies and coins circulating. This is a very easy thing for all of us to do.

There are a lot of divide-and-conquer politics out there. People are fighting for the stupidest reasons. We bet a dollar, however, that the one thing we ALL can agree on is stopping our money from being stolen or controlled—keeping our money safe. It wouldn’t shock us if even the Ku Klux Klan (KKK) or Black Lives Matter (BLM) could agree on that. So it’s simple: We don’t need 100% of the population to do this; 10% of the population is enough.

Keep cash floating through the system.

1. Use cash whenever you can, but on Fridays use cash ONLY.

2. Download the #cashfriday slogan and spread it on all your social media platforms. It’s especially important not to type out #cashfriday because of algorithms and censorship.

3. Keep it going for as long as it takes.

It’s as simple as 1, 2, and 3. But if you really want to take it further, we are including links on how to find a local bank and other reports on how to take big bank and corporate tyranny out of your life. We are making these reports available to the public to add strength to the momentum.

Link To Article _Cash Is Freedom