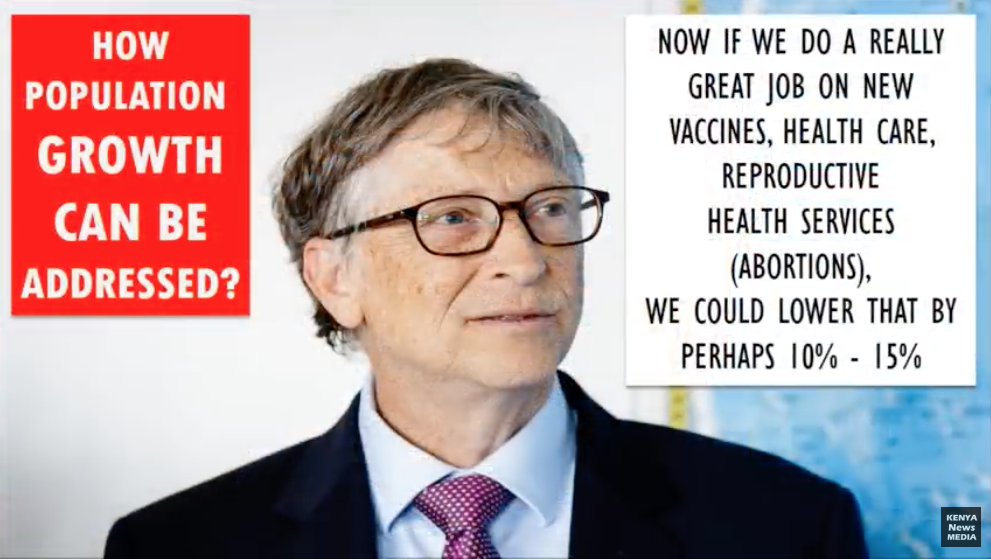 Bill Gates describes how to potentially reduce the population by 10% – 15% through the use of vaccines. 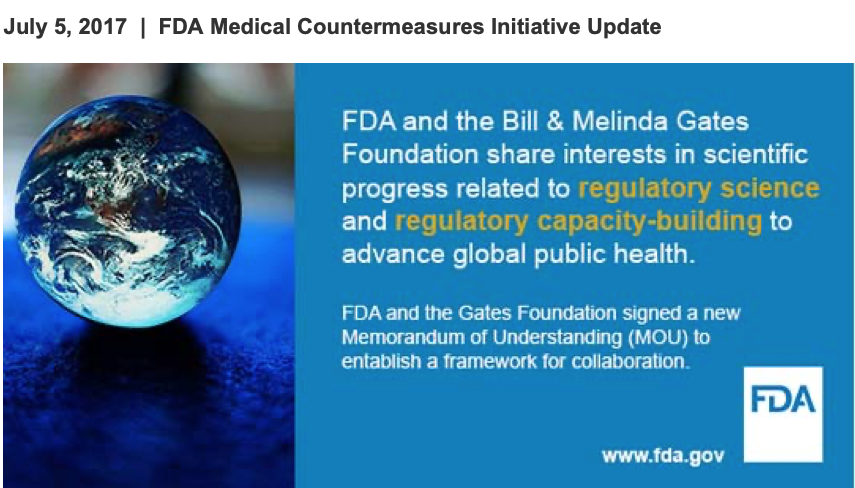 The Biopharmaceutical Industry Provides 75% Of The FDA’s Drug Review Budget. Is This A Problem?

“Caroline Chen of ProPublica has written a provocative article challenging the objectivity of the FDA in its approval of new drugs. Entitled: “FDA Repays Industry by Rushing Risky Drugs to Market”,Chen contends that the agency is beholden to the biopharmaceutical industry which pays three quarters of the FDA’s budget used for the drug review process. This is an astounding number. Is any other federal agency supported to this extent by the industry it regulates? Given this level of support, one might assume that the FDA would bend over backwards to meet the needs of its financial backers.

How did we ever get to the point where private industry is providing so much support for a federal agency? Actually, this all began about 25 years ago, when the U.S. was facing a “drug lag”. Because of a lack of resources at the FDA, drugs were being approved at a much slower rate here than in Europe. More than half of all drugs approved in the U.S. had been approved in Europe more than a year earlier. Patients, advocacy groups, pharmaceutical companies, and physicians were all concerned that important new medicines were being denied to Americans.

To solve this problem, Congress enacted the Prescription Drug User Fee Act (PDUFA) of 1992–a mechanism whereby charges were levied on pharmaceutical companies for each new drug application (NDA) filed. The revenues, known as “user fees”, were used to hire 600 new drug reviewers and support staff. These new medical officers, chemists, pharmacologists, and other experts were tasked with clearing the backlog of NDAs awaiting approval. In fact, one of the biggest years of NDA approvals occurred in 1996 when the FDA approved 56 new products, largely the result of working through this backlog.

As a concession to agreeing to these “user fees”, the pharmaceutical industry was promised that the FDA would reduce review times of NDAs to 12 months for those that were considered “standard” applications and to 6 months for priority applications that involved significant advances over existing treatments. The PDUFA Act has since been repeatedly renewed with PDUFA VI passing last year. And, as would be expected, “user fees” have gone up over the years, from $208,000 per NDA in 1995 to a whopping $2,421,495 for fiscal year 2018. Keep in mind that the industry didn’t exactly have a choice in this matter. PDUFA was a decision by Congress to make the pharmaceutical industry pay for the work it was generating at the FDA–work being done to get new medicines to Americans. It wouldn’t be surprising to see Congress eventually transfer 100% of the costs of FDA reviews of NDAs to industry.”