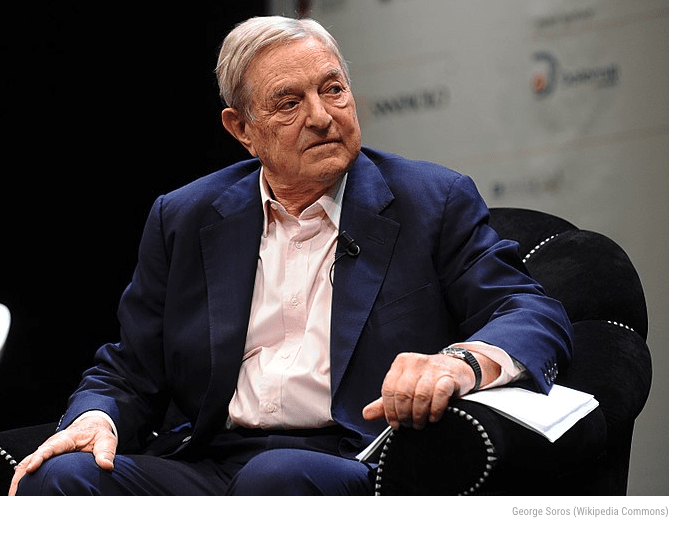 “George Soros, the controversial billionaire who has funneled millions and millions of dollars into radical political candidates and causes is at it again. He’s lavishly donated to an organization working to defund the police, as violent crime spikes across the country.

“Soros gave $1 million to Color Of Change PAC on May 14, according to records filed with the Federal Election Commission,” The Washington Free Beacon reported. “It is the progressive billionaire’s largest political contribution of the 2021 election cycle and his first to the political action committee since 2016.”

This billboard went up in 2020 when the Austin City Council drastically cut the police budget.