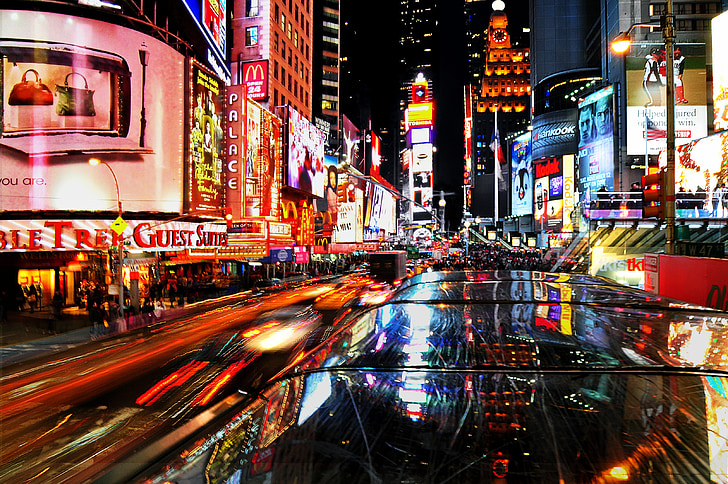 “Exactly one week after a scathing attorney general report found that he “sexually harassed multiple women” in violation of state and federal law, New York Gov. Andrew Cuomo (D) announced Tuesday that he has agreed to “step aside and let government get back to government.”

His resignation becomes effective in 14 days, where he will be replaced by Lt. Gov. Kathy Hochul, a fellow Democrat.

“I agree with Governor Cuomo’s decision to step down,” Hochul wrote in a statement. “It is the right thing to do and in the best interests of New Yorkers.”

Over the course of his decade-long governorship, Cuomo has survived numerous political scandals, including a string of federal corruption prosecutions that brought down associates like his former “right-hand man” Joseph Percoco; revelations of undercounted infections and deaths in Empire State nursing homes that cast a cloud over his widely applauded leadership during the COVID-19 pandemic; and finally, serial claims of sexual harassment and abuse of women against him personally.

New York Attorney General Letitia James (D) authored two of the reports that put Cuomo on the ropes: on the nursing homes and sexual misconduct allegations. She gave the governor she helped bring down a gracious send-off.”