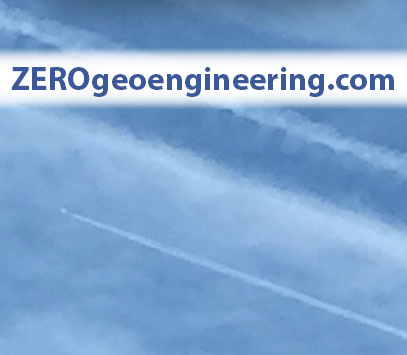 UN Promotes Contaminating the Atmosphere with Sulfate Aerosols via Geoengineering

The UN, politicians and “scientists” advocating for Geoengineering are promoting ecogenocide via known weather modification techniques.

The 1.5C Paris “target” is actually outlined in a 1975 Soviet and DARPA military document on weather and climate modification.  The 1975 proposal:

Regulatory prohibition is urgently needed NOW to outlaw  the manipulation of the weather and the deliberate contamination of our atmosphere by aerosol injection and other harmful Geoengineering pollution-generating activities.

Link To Can We Talk About the Weather?

“Geoengineering science is advancing, but the question remains – should we use it?

The U.N. climate report released Monday presents a major leap forward in predicting how geoengineering to limit global warming might affect the planet, although scientists said the greatest hurdle remains deciding whether to use the controversial methods. read more

Geoengineering involves large-scale interventions that shift the climate, generally with an aim of cooling the earth.

But the report makes no recommendations on whether to use either method. The panel could give guidance on how decisions on geoengineering should be made in another report due in 2022.

Solar radiation management techniques generally control how much sunlight is reflected back out into space, preventing it from heating the earth. read more

Climate models previously focused on how solar radiation management would change the planet’s overall average temperature. But the models run on supercomputers have rapidly become much more sophisticated in predicting variations from the earth’s poles to equator and between hemispheres, said Govindasamy Bala, a lead author of the report from the Indian Institute of Science.

They can also better project how geoengineering could alter the amount of rain and snowfall, he said.

This would allow for more advance uses of multiple forms of solar radiation management at the same time to control for both temperature and precipitation.

For example, humans could spray sulfate aerosols – tiny reflective particles – into the stratosphere 20 to 25 kilometers (12 to 16 miles) above the earth’s surface to reflect more sunlight back into space, which lowers global temperatures.

But sulfate aerosols have the side effect of also lowering average precipitation. A separate method to thin out cirrus clouds in the upper atmosphere could offset the effect and increase precipitation, Bala said.” 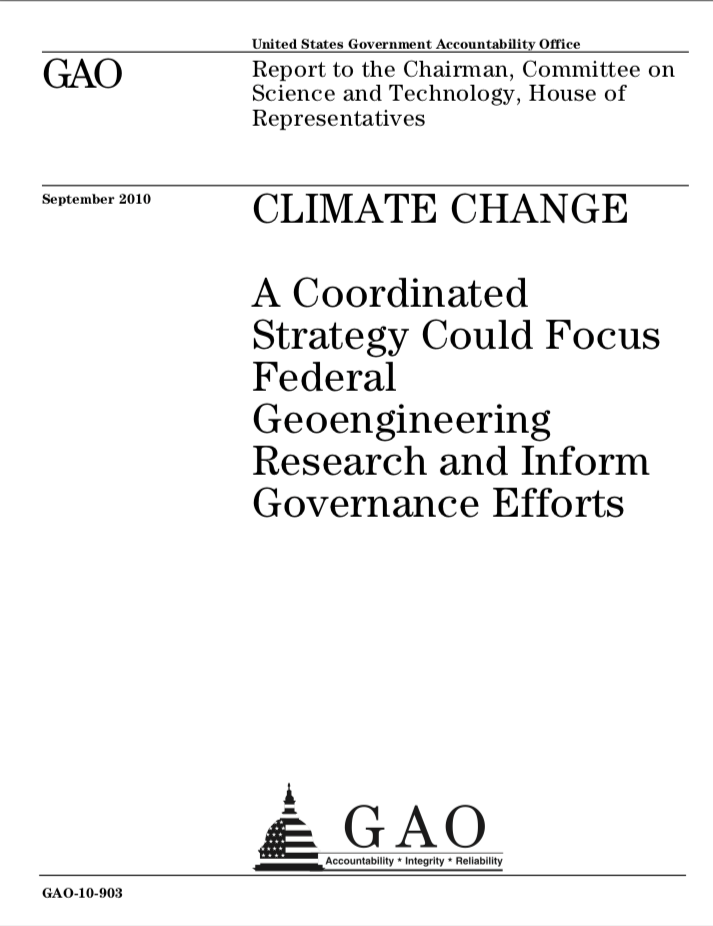