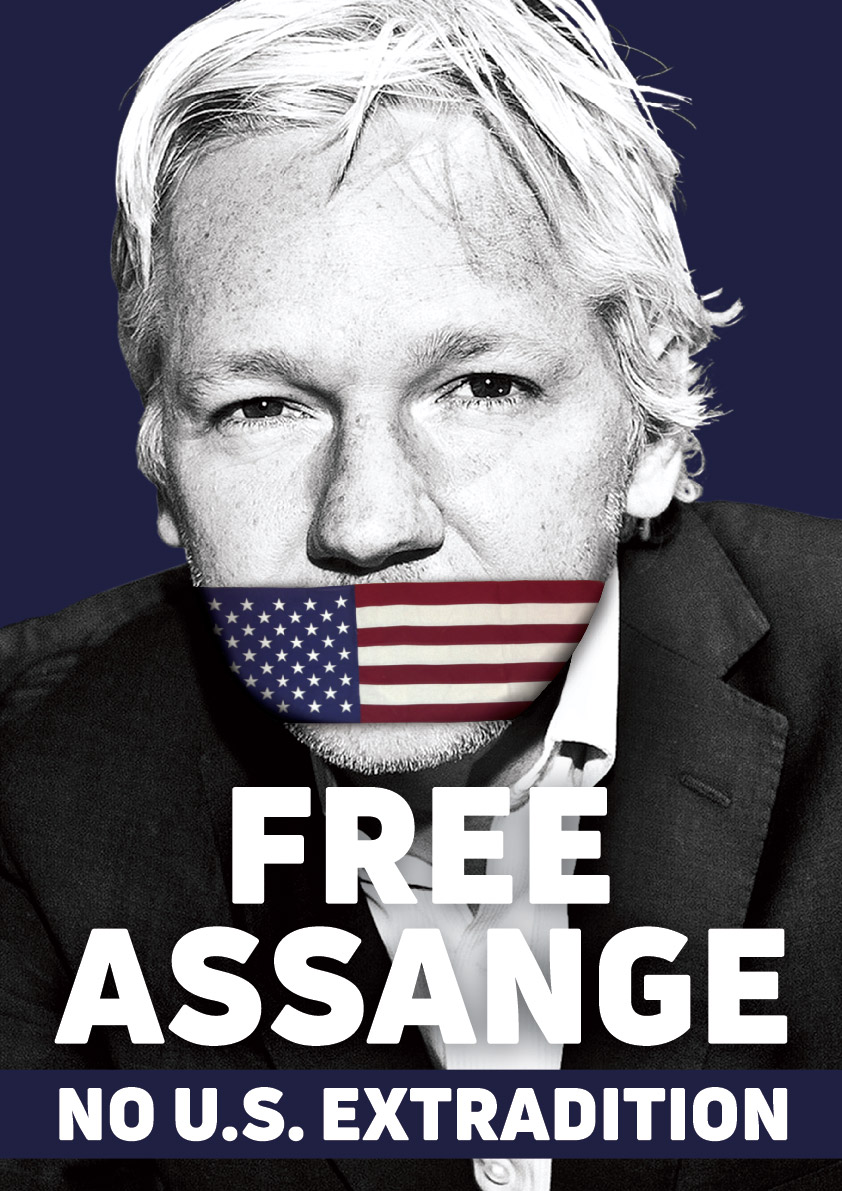 “Assange is the first journalist to be charged by the US under the long ago outdated/WW I relic Espionage Act.

The ACLU earlier said the following:

“For the first time” in US history, its ruling regime “brought criminal charges against a publisher for the publication of truthful information…a direct assault on the First Amendment.”

“It establishes a dangerous precedent that can be used to target all news organizations” and journalists for publishing what US regimes want kept secret.

Illegally arrested and imprisoned by Britain in cahoots with the US, Assange is a political prisoner of conscience for the crime of truth-telling journalism as it should be.