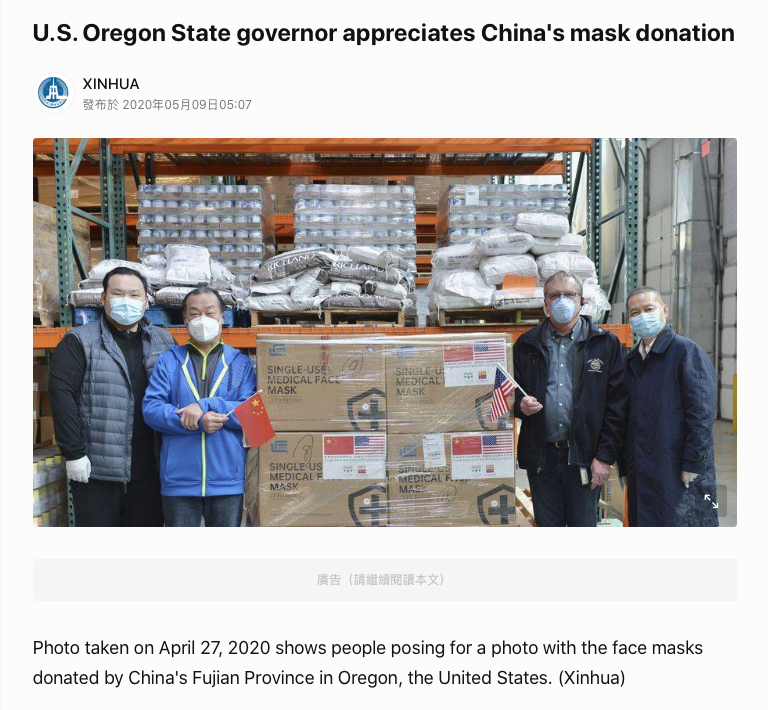 Who is the most anti-American governor of all?

Crimes against humanity will likely define the 2020 c0vid scandal, when most governors abandoned their Oath of office and eagerly became petty tyrants and spokesmen and women for the CDC and the v@((!ne industry.  We now know that SARS-CoV-2 was never actually isolated from a sick person, and therefore not scientifically proven to exist. And yet, based upon this lack of evidence and the PCR fraud, CCP-style lockdowns and other weaponized restrictions were waged against the law abiding American People.

It’s a tough contest for the most anti-American governor because all but one governor willingly adopted UN WHO_CDC_China virus policies!

There is a long list of governors who decided to follow anti-American CDC_CCP policies instead of the Constitution. This is in addition to Trump-Biden & Co. trampling Americans’ freedom and passing the tyranny to school boards, alphabet agency bureaucrats and even businesses to force medical interventions on customers.

The Oregon governor’s performance  is near the top of the list not only for her tyrannical anti-American policies, but for her track record of collaborating with China. There is nothing wrong with trading and doing business with China or any nation, but only with real transparency and meaningful public oversight.

To begin the road to healing and full recovery, public servants need to be held accountable for abandoning their Oath of office and causing  economic, physical and social destruction. The flu virus didn’t destroy lives, politicians’ decisions did. -JD

Gov. Kate Brown said at a press conference, “I am not asking you, I am telling you to stop your social gatherings.”   Link