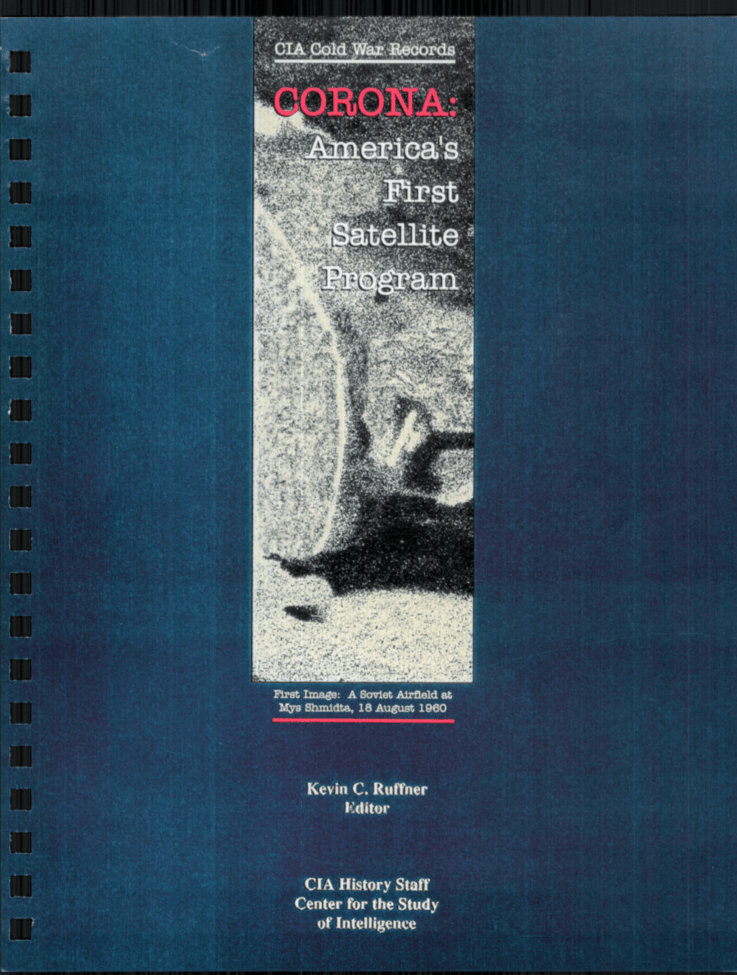 “Since the CORONA satellite made its first successful flight in August 1960, the Intelligence Communities overhead reconnaissance programs have been among the nations most closely guarded secrets.”  LINK To Document_CORONA: America’s First Satellite Program_18 August 1960

“China and Russia are developing lasers and a host of other anti-satellite weapons, according to a new Defense Intelligence Agency report that fleshes out concerns that Pentagon leaders have been highlighting for years.

“Both states are developing jamming and cyberspace capabilities, directed energy weapons, on-orbit capabilities, and ground-based anti satellite missiles that can achieve a range of reversible to nonreversible effects,” the report said.

Both also maintain networks of telescopes, radars, and satellites to track, characterize — and perhaps even target — U.S. satellites that watch enemy movements and missile launches, the report said.”

An illustration of potential satellite threats, from the Defense Intelligence Agency

China is “likely” building anti-satellite laser weapons and may already have a “limited capability to employ laser systems against satellite sensors,” says the report. DIA estimates that China will deploy a terrestrial laser that can shoot down satellites in low Earth orbit by 2020 and may be able to hit targets in geostationary orbit “by the mid-2020s.”

Link To Article _Satellites that can control the weather