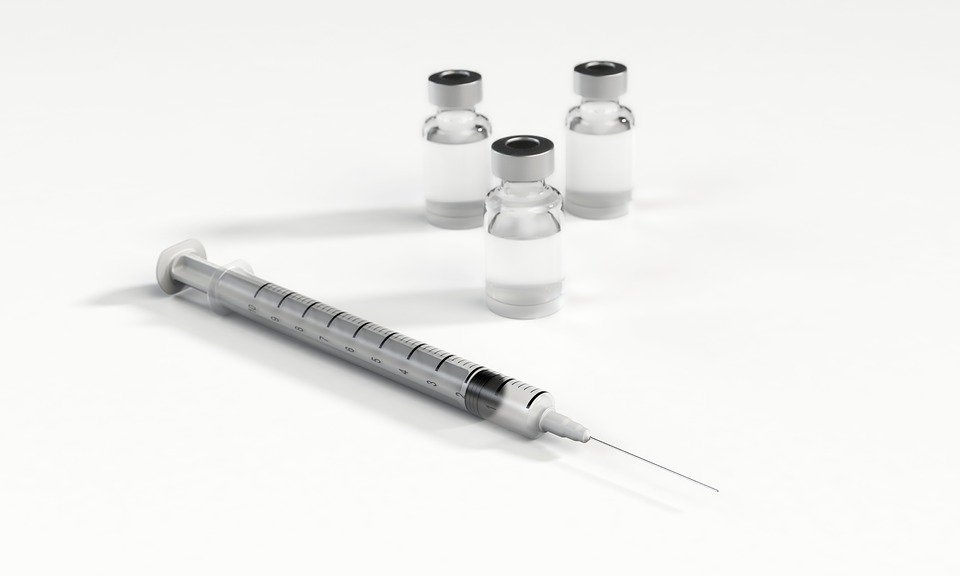 1976 Swine Flu Scandal: The CDC’s History of Lying About Vaccine Dangers and Effectiveness

“Back before Big Pharma had total control of the corporate media, there were a few examples of investigative reporting that exposed the corruption in U.S. vaccination programs.

This is a report done by Mike Wallace of 60 Minutes in 1979 about the rushed-to-market Swine Flu vaccine of 1976, and shows how the CDC cannot be trusted for truthful vaccine information.

They lied to the American people, resulting in hundreds of people suffering from neurological disorders like Guillain–Barré syndrome who tried to sue the government for damages. More people died from the vaccine than from the Swine Flu. The vaccine was pulled from the market.

Not only did the CDC approve this vaccine without even valid testing proving that the Swine Flu existed, they ran media campaigns claiming many famous people took the shot.

One of them, Mary Tyler Moore, is interviewed by Wallace and she stated that she never took the shot even though CDC propaganda advertising said she did. She had serious doubts about the shot, and even rejected her doctor’s advice to get it, which he later allegedly told her he was glad she did not take his advice once all the information about the experimental shots were known.

Today’s experimental mRNA and spike protein vaccines, never before used on humans, are causing much more damage than any flu shot ever has, but Big Pharma is firmly in control of the corporate media now, and you need to turn to the alternative media to find the truth.”

U.S. CDC and government of China collaborating for the past 30 years