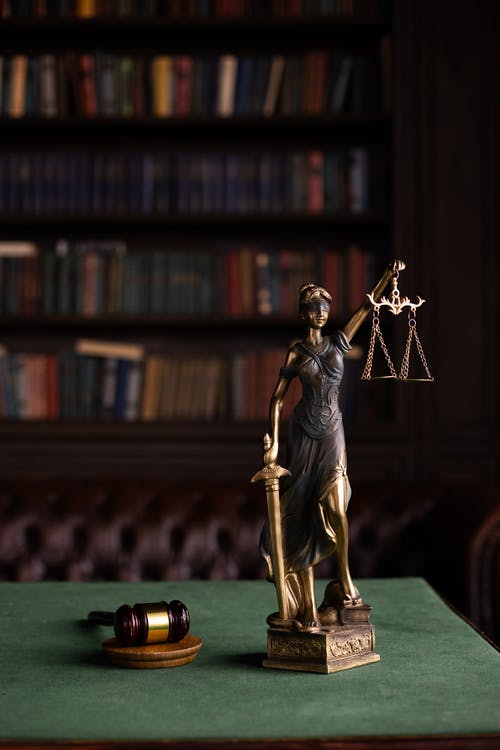 The complaint states that the vaccine mandate, which was announced April 23, 2021, “based on the recommendation of a USM working group” and is required or all students, faculty and staff of the system, violates their rights. The plaintiffs also argue that the mandate denies the plaintiff’s liberty and they state that Chancellor Perman and the Board of Regents must provide stronger reasoning for the mandate beyond “speculation, exaggerated fears, or post-hoc rationalizations.”(West v. Grams, 607F App’x. 561, 567-7th Cir., 2015).

The plaintiffs also assert that additional grounds for the complaint arise from violations of the First, Fourth, Ninth, and Fourteenth Amendments to the United States Constitution;”

Link To Learn More and Support