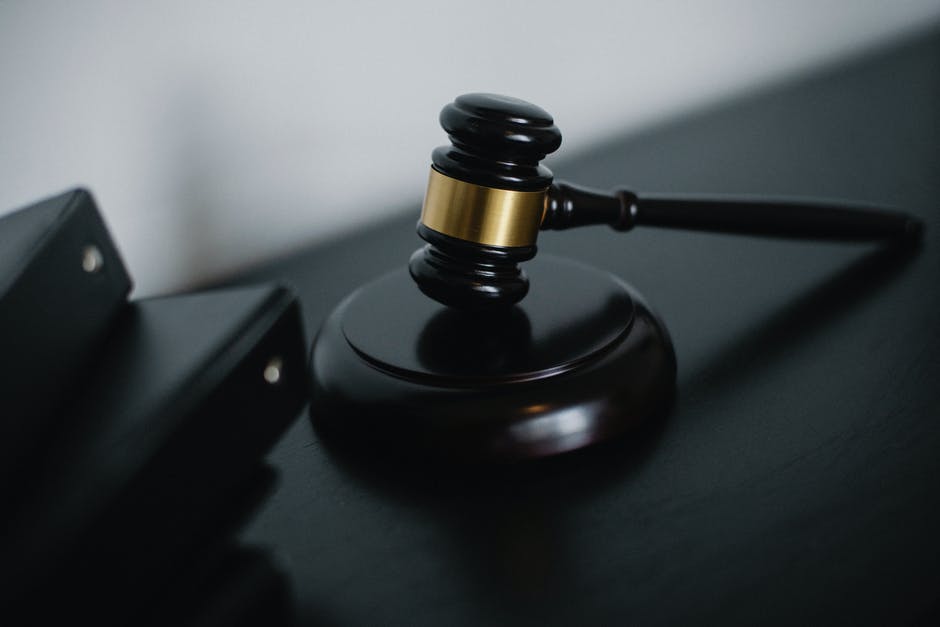 “PRESQUE ISLE, Maine (WAGM) – Governor Janet Mills is facing a lawsuit in federal court.  Recently a lawsuit was filed against the Governor due to the state’s vaccine mandate for healthcare workers. Newssource 8 ‘s Corey Bouchard has the story.

MAT STAVER is the Founder and Chairman for Liberty Counsel, the group that is suing the Governor ” We’ve had some of these health care hospitals that have said that the federal law doesn’t even apply in Maine. I mean, this is absolutely unbelievable.”

The case also includes The Maine CDC, and the Department of Health and Human Services The lawsuit is aimed at overturning the August 12th mandate that all healthcare workers need to be fully vaccinated by October 1st.

Staver ” Consequently, we’ve also filed against five of the state’s largest hospital institutions, because following Janet Mills order, they have now denied our plaintiffs, even the opportunity to consider the religious exemption citing to this Governor’s edict that says religious exemptions cannot even be considered.”