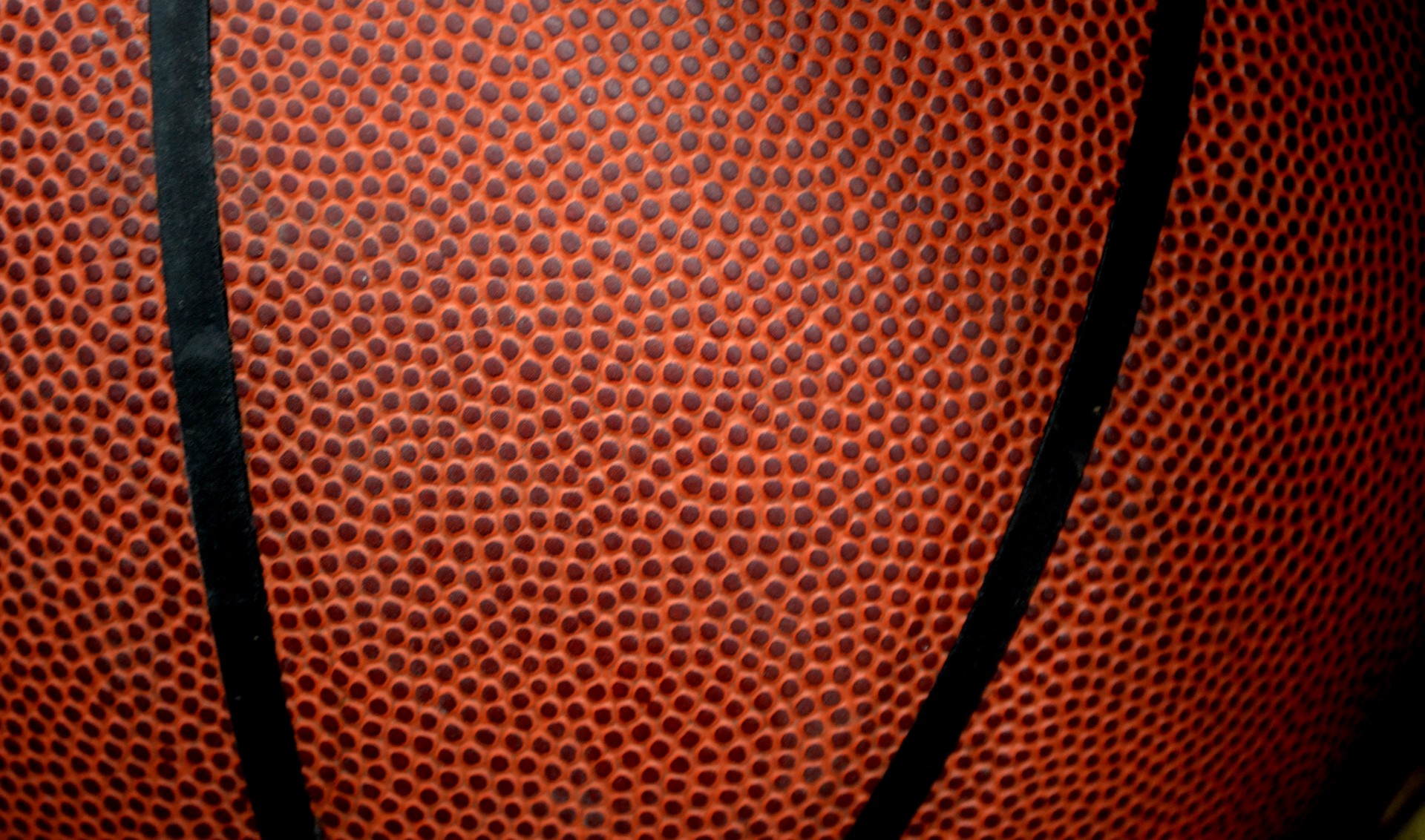 “What do NBA players, Congress and US postal workers have in common? None of them will be subject to vaccine mandates that up to 100 million Americans face following last week’s Executive Order.

According to ESPN, NBA players have become the latest ‘exempted class’ from the mandates, after their union (the NBPA) “refused to budge on its demand that players not be required to take the vaccine.”

The NBA and NBPA continue to negotiate aspects of COVID-related protocols and procedures for the upcoming 2021-22 campaign, but the NBPA has refused to budge on its demand that players not be required to take the vaccine, sources say, and any proposal that mandates vaccination remains a “non-starter.”

NBA referees and most NBA staff will be required to take the jab, according to the report.

Roughly 85% of players are vaccinated, a league spokesman recently said, and, in a preliminary memo obtained by ESPN in early September, the league outlined a set of strict protocols for unvaccinated players.

Such protocols include having lockers far from vaccinated teammates and having to eat, fly and ride buses in different sections. These protocols are not final and are still subject to talks with the NBPA. -ESPN”