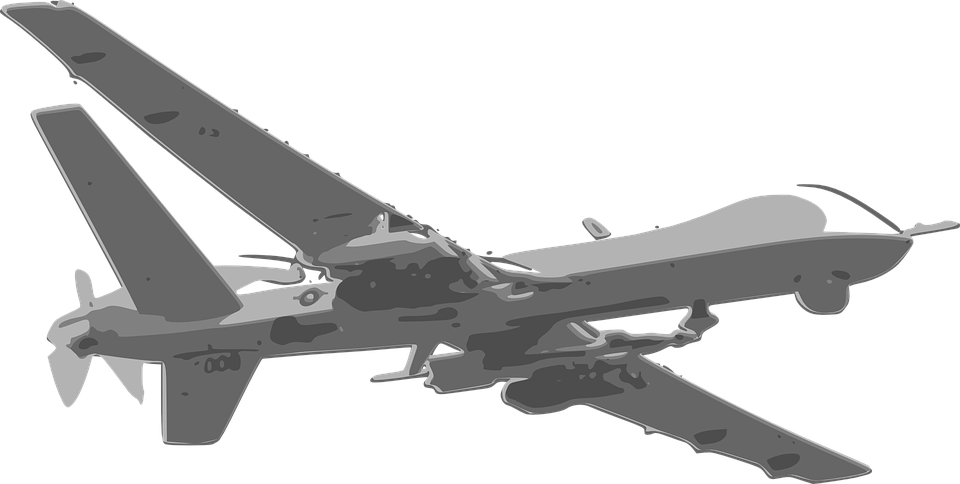 “On Friday, the head of US Central Command (CENTCOM) admitted that the August 29th drone strike in Kabul killed 10 civilians, including seven children, and did not kill any ISIS-K members.

“As many as 10 civilians, including up to 7 children, were tragically killed in that strike. Moreover, we now assess that it is unlikely that the vehicle and those who died were associated with ISIS-K,” said CENTCOM Commander Gen. Frank McKenzie.

The Pentagon initially claimed the strike killed an ISIS-K member and prevented an “imminent” attack on the Kabul airport. Gen. Mark Milley described the strike as “righteous,” and the White House said it was “successful.” But an investigation by The New York Times found the bombing targeted 43-year-old Zemari Ahmadi, an aid worker employed by a US-based NGO, and killed nine members of his family.

“This strike was taken in the earnest belief that it would prevent an imminent threat to our forces and the evacuees at the airport, but it was a mistake and I offer my sincere apology,” said McKenzie. He added that he is “fully responsible for this strike and this tragic outcome.”

The slaughter of the Ahmadi family is typical of US drone strikes. In 2015, documents leaked by whistleblower Daniel Hale, who was recently sentenced to 45 months in prison, revealed that during a five-month period between 2012 and 2013, 90 percent of the people killed by US drones were civilians.

The August 29th strike received so much scrutiny because of all the media attention on the US evacuation from Kabul. Often times US drone strikes target rural areas where there are virtually no reporters on the ground, and they are ignored by Western media. In Afghanistan, US drones and warplanes slaughtered scores of civilians in the final years of the war.”

The US still maintains Saudi warplanes that are bombing Yemen

The State Department approved a potential deal worth $500 million that would cover the maintenance of Saudia Arabia’s military helicopters, including Apache and Black Hawk attack helicopters, and a future fleet of heavy-lift Chinooks.