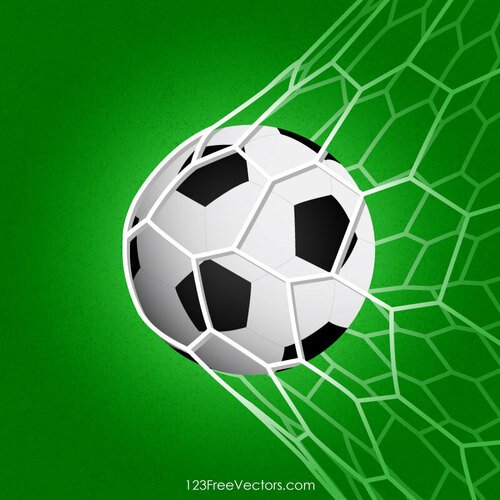 District Judge Paul Maloney in Grand Rapids issued the temporary restraining order on the day of the school’s deadline for athletes to get an initial shot or be unable to practice or compete. He said while the university had not had an opportunity to respond to the lawsuit that was filed Monday, “WMU’s vaccination requirement for student athletes is not justified by a compelling interest and is not narrowly tailored.”