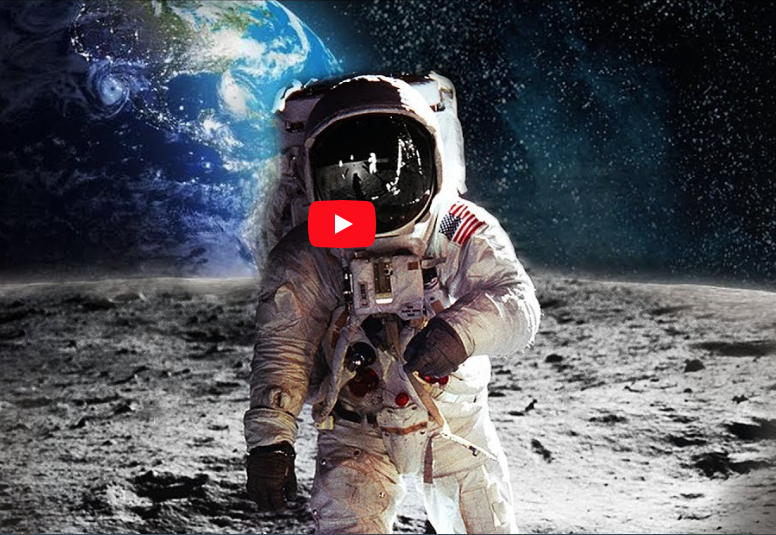 “Unlike all of the other proof over the years about the moon landing hoax, this video will examine how NASA themselves have inadvertently admitted that we never went to the moon nor are we still able to go to this day.”

Link To Article_Why U.S. Government brought NAZI Scientists to America_Wernher von Braun, a NAZI scientist was one of the architects of the NASA Apollo program