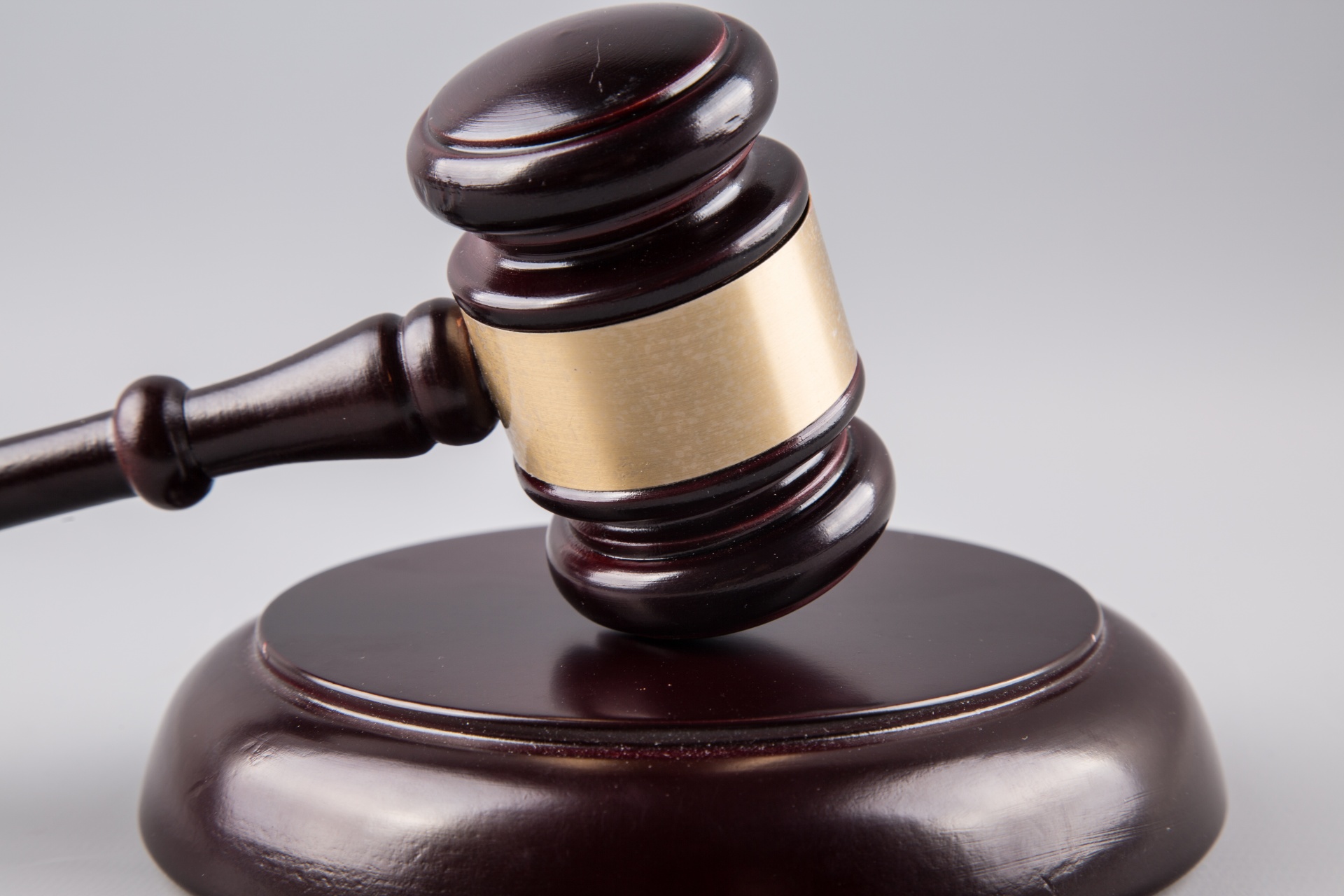 “This Is Not A Negotiation!”

“At a Clark County School District board meeting recently, a father spoke to the representatives on behalf of fourteen parents with 18 children between them as they served a $200 million lawsuit against them for their unlawful mask mandates.

“This is segregation based off of your own fears and your own personal interests,” the unidentified father said. “The people in this country have had enough, and we are fighting back.”

“I have something to give you,” he added. “Security, would you do me a favor? Would you please hand those forms to the board members? You’ve been officially served a $200 million lawsuit with six complaints and violations or multiple amendments.”

“Your job is not to be concerned with the children’s health,” he continued. “You’re not nurses. You’re not doctors. You are not responsible for their health organization. Your only focus is on our children’s education, and the education system here is 50th in the state, and you make almost more money than anybody else.”

“It is very clear that you have failed in doing that job,” he said. “This country is not alone. It’s time that we wake up. Now, we’re gonna do a lawsuit after lawsuit after lawsuit. We can throw it out as much as you want. We’re gonna keep this paperwork on your desk and keep the problem going until we get exactly what we want.”

“This is not a negotiation, we will have our freedom of choice, and we’re gonna see you in court,” he finished to a round of applause.”