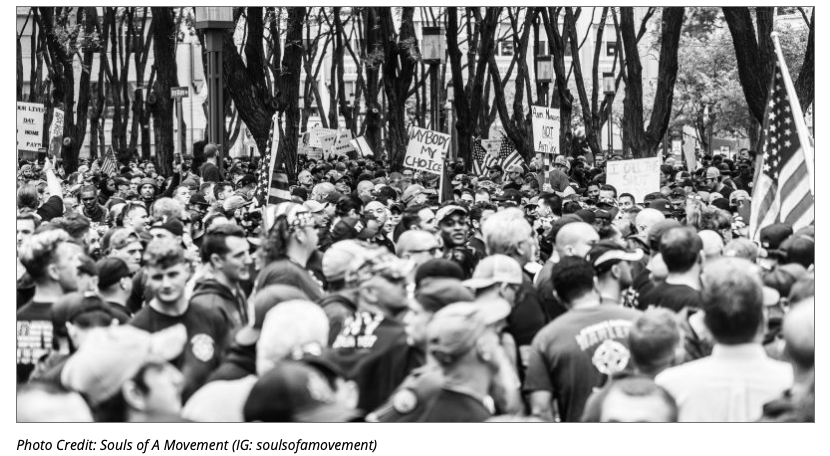 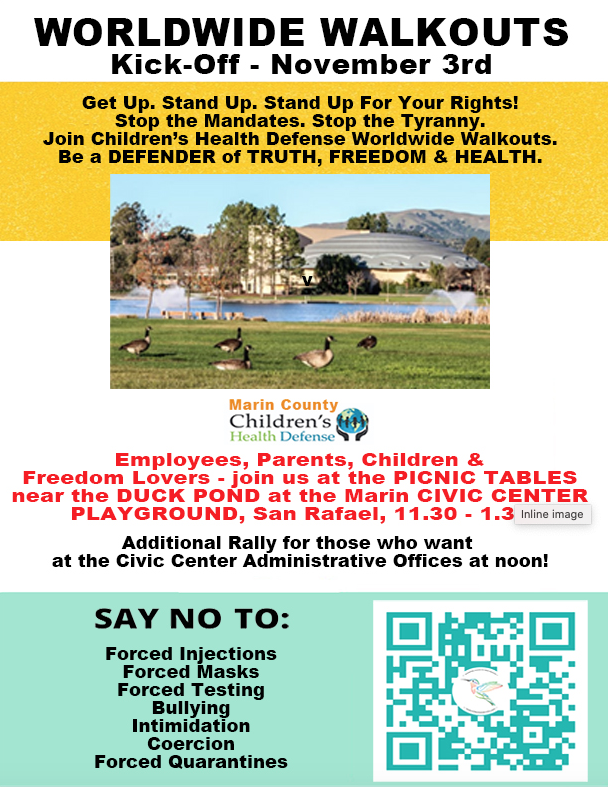 “Worldwide Walkouts will demand a return to freedom and democratic principles. Citizens around the globe are protesting loss of liberty, illegal mandates and tyrannical government overreach. Every man, woman and child is important to this movement!

Robert F. Kennedy, Jr., CHD Board Chair and Lead Counsel:
“No government in history has ever surrendered power in the absence of a demand. We need to tell these governments and their friends in the technocracy, the Silicon Valley billionaire boys club, the mainstream media, and the pharmaceutical industry that we will no longer tolerate their trampling of citizens’ rights.” 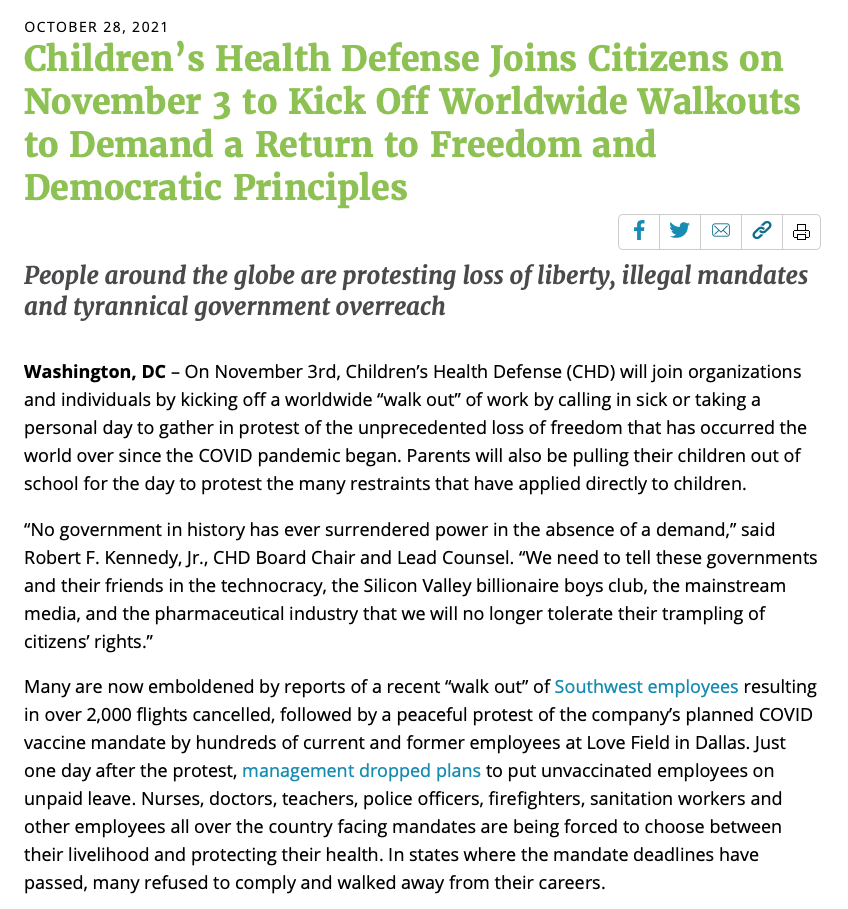 “Coercive mandates of shoddily tested medical products and segregationist passports violate international human rights law,” said CHD President and General Counsel Mary Holland. “We need brave citizens to peacefully refuse to comply with unlawful and unethical edicts that for the past year and a half have been allowed to trump individual rights and freedoms. Those days are over. There will be no business as usual until segregationist and coercive medical policies advanced by government authorities end once and for all.”

“John-Henry speaks with none other than Robert F. Kennedy Jr. about his brand new book, ‘The Real Anthony Fauci: Bill Gates, Big Pharma, and the Global War on Democracy and Public Health.’ Kennedy says intel communities have been planning a “coup d’état” against democracy under the pretext of a pandemic for a long time.”