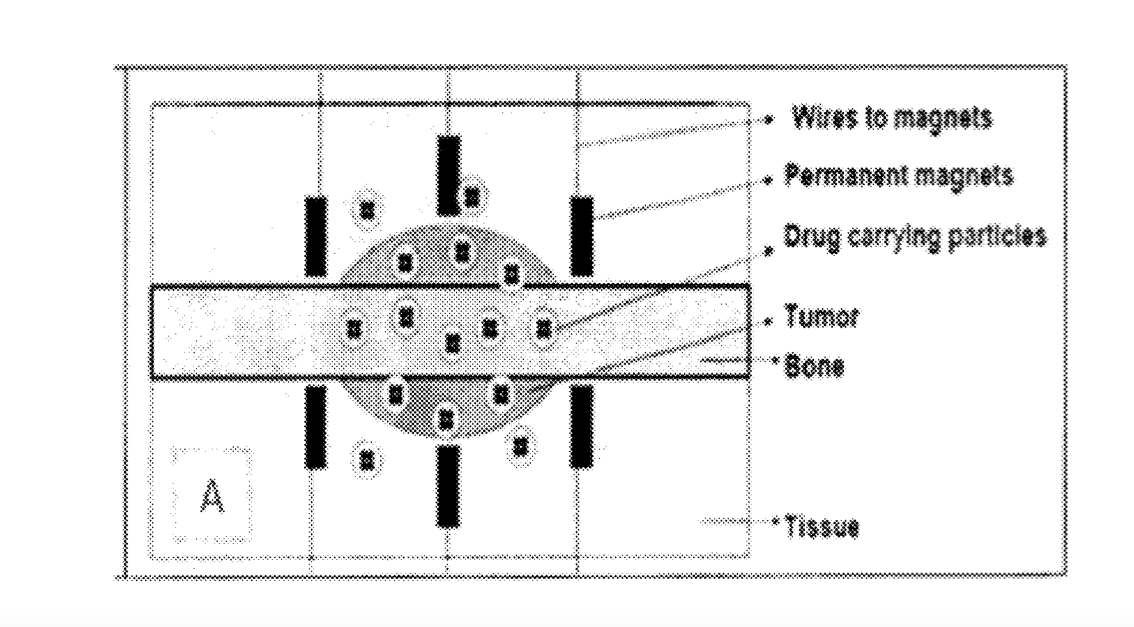 Karen Kingston appeared again on the ‘Stew Peters’ Show, and she presented new, bombshell information that appears to provide additional evidence of U.S. patents describing technologies, that may align with the images that certain doctors and researchers have provided in recent weeks. These images show extremely unusual and non-biological constituents found in samples of the “vaccines,” the researchers claim to have obtained and observed using different microscopy/magnification techniques.
(These researchers include South African integrative practitioner Dr. Zandre Botha, Dr. Carrie Madej, Dr. Robert O. Young, and German researchers.)
Kingston says that there are at least four advanced technologies deployed in these injections. She presents summary information from the U.S. Patents that describe delivery systems and nano disks, some of which may deliver medicines similar to chemo drugs, intended to shut down the body’s innate immune system. Other aspects may contain biomarkers. According to Kingston, some of the terrible adverse events reported in the VAERS (Vaccine Adverse Event Reporting System) may NOT be unintended.

Karen Kingston continues to blow HUGE HOLES in the “safe and effective” narrative surrounding the failed “vaccines”, which are looking more and more like an intentional global depopulation plan.

There are seven (7) patents listed as intellectual property, on Moderna’s website:
https://www.modernatx.com/patents
US9868692
US10064959
US10266485
US10442756
US10577403
US10702600
US10703789
United States Patent 10,703,789
De Fougerolles ,   et al. July 7, 2020
Modified polynucleotides for the production of secreted proteins
https://www.freepatentsonline.com/10703789.html
ABSTRACT:
A pharmaceutical composition which has a plurality of lipid nanoparticles that has a mean particle size of between 80 nm and 160 nm and contains a modified mRNA encoding a polypeptide. The lipid nanoparticles include a cationic lipid, a neutral lipid, a cholesterol, and a PEG lipid. The mRNA contains a 5′-cap, 5′-UTR, N1-methyl-pseudouridine, a 3′-UTR, and a poly-A region with at least 100 nucleotides.
EXCERPT:
In one embodiment, therapeutic nanoparticle may be formulated for sustained release. As used herein, “sustained release” refers to a pharmaceutical composition or compound that conforms to a release rate over a specific period of time. The period of time may include, but is not limited to, hours, days, weeks, months and years. As a non-limiting example, the sustained release nanoparticle may comprise a polymer and a therapeutic agent such as, but not limited to, the polynucleotides, primary constructs, and mmRNA of the present invention (see International Pub No. 2010075072 and US Pub No. US20100216804, US20110217377 and US20120201859, each of which is herein incorporated by reference in their entirety).
BASED ON HER READING OF THE ABOVE PATENT, KINGSTON ALSO CITES THE FOLLOWING PATENT:
US20100216804
Long Circulating Nanoparticles for Sustained Release of Therapeutic Agents
https://www.freepatentsonline.com/y2010/0216804.html
Abstract
The present disclosure is directed in part to a biocompatible nanoparticle composition comprising a plurality of non-colloidal long circulating nanoparticles, each comprising a α-hydroxy polyester-co-polyether and a therapeutic agent, wherein such disclosed compositions provide a therapeutic effect for at least 12 hours.
EXCERPT:
[0074]
Disclosed nanoparticles may include optional targeting moieties, which may be selected to ensure that the nanoparticles selectively attach to, or otherwise associate with, a selected marker or target. For example, in some embodiments, disclosed nanoparticles may be functionalized with an amount of targeting moiety effective for the treatment of prostate cancer in a subject (e.g., a low-molecular weight PSMA ligand). Through functionalization of nanoparticle surfaces with such targeting moieties, the nanoparticles are effective only at targeted sites, which minimizes adverse side effects and improves efficacy. Targeted delivery also allows for the administration of a lower dose of therapeutic agent, which may reduce undesirable side effects commonly associated with traditional treatments of disease.
KINGSTON ALSO CITES THE FOLLOWING PATENT:
US20120201859
Drug Delivery Systems and Use Thereof
https://www.freepatentsonline.com/y2012/0201859.html
Abstract
The invention provides a microsphere formulation for the sustained delivery of an aptamer, for example, an anti-Vascular Endothelial Growth Factor aptamer, to a preselected locus in a mammal, such as the eye. In addition, the invention provides methods for making such formulations, and methods of using such formulations to deliver an aptamer to a preselected locus in a mammal. In particular, the invention provides a method for delivering the aptamer to an eye for the treatment of an ocular disorder, for example, age-related macular degeneration.
——————————–
… KINGSTON ALSO CITES THE FOLLOWING PATENT:
US2012/0265001 A1
Composite magnetic nanoparticle drug delivery system
https://www.freepatentsonline.com/y2012/0265001.html
Abstract
A composite magnetic nanoparticle drug delivery system provides targeted controlled release chemotherapies for cancerous tumors and inflammatory diseases. The magnetic nanoparticle includes a biocompatible and biodegradable polymer, a magnetic nanoparticle, the biological targeting agent human serum albumin, and a therapeutic pharmaceutical composition. The composite nanoparticles are prepared by oil-in-oil emulsion/solvent evaporation and high shear mixing. An externally applied magnetic field draws the magnetic nanoparticles to affected areas. The biological targeting agent draws the nanoparticles into the affected tissues. Polymer degradation provides controlled time release delivery of the pharmaceutical agent.