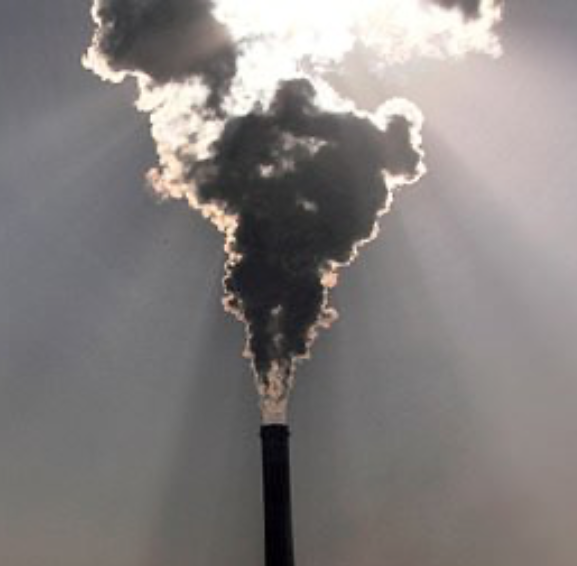 The Chinese Communist Party is Behind a U.S. ‘Climate Change’ Activism Conference.

The entity sponsoring the recent conference, the China-United States Exchange Foundation (CUSEF), is part of Beijing’s “United Front” effort, which the U.S. government identifies as seeking to “to co-opt and neutralize sources of potential opposition to the policies and authority of its ruling Chinese Communist Party” and “influence foreign governments to take actions or adopt positions supportive of Beijing.”

CUSEF’s website notes that it “sponsored” the Sino-American Youth Dialogue on Climate Change, carried out in collaboration with two schools: the Massachusetts Institute of Technology (MIT) and Tsinghua University.

“Co-hosted by Tsinghua University and the Massachusetts Institute of Technology, the Sino-American Youth Dialogue on Climate Change (SAYD) will be held in October 8, a month prior to COP26. The aim of the event is to offer a platform for young people from China and the U.S. to put forward ideas and suggestions for the COP26 to address climate change and sustainable development,” CUSEF explains before posing the following questions to attendees:

What should governments do to confront climate emergency?

What are the actions that we, as individuals, could do to reduce wastage and gas emissions?

The conference explicitly seeks to mobilize youth activists, as its theme is “making carbon neutral, youth in action.”

“Through discussions and sharing among youth delegates and field experts, the forum hopes to reach consensus on the issue and form valuable policy recommendations,” the conference’s website adds.”

China is making a mockery of climate targets as it announced plans to build more coal-fired power plants and increase oil and gas exploration, just weeks ahead of the COP26 summit where world leaders were expected to agree to ambitious emission cuts.

Li Keqiang, China’s second-in-command, made the announcement after the meeting and hinted that a pledge to cap the country’s carbon emissions by 2030 – which already lags behind commitments made by other major economies – could be torn up.”

“This is a recently discovered excerpt from G. Edward Griffin’s 1984 interview with KGB defector, Yuri Bezmenov, who explains the four stages of communist strategy for taking over the U.S. from within.”