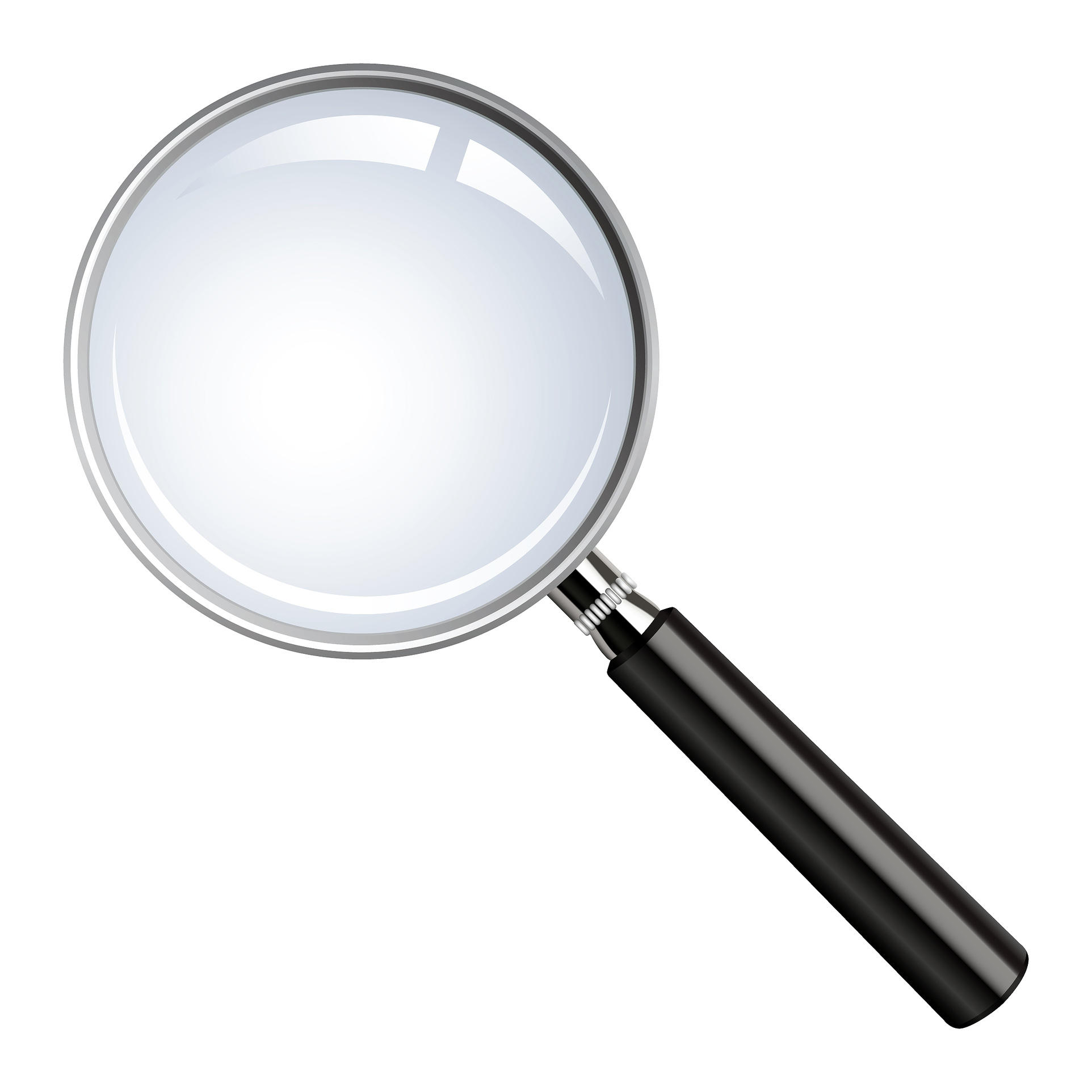 Where is the Biden Executive Order mandating the vaccine? Does it exist?

“I’m talking about the Executive Order (EO) commanding all US companies with more than 100 employees to mandate the COVID vaccine for those employees.

I can’t find the EO. I don’t see it in the Federal Register, where it’s supposed to be published. (Note: the following two Biden EOs only cover Federal employees and Federal contractors.)

If it hasn’t been published, then there is no mandate.

If there is no mandate yet, then obviously, none of the companies are under any obligation to enforce it.

OSHA is apparently the federal agency responsible for framing a set of regulations for the mandate, including fines. But federal agencies only construct regulations after a law has been passed or an EO is issued.

If I’m correct, and no EO has been published, we have an odd situation, to say the least.

Governors and lawyers have been threatening to sue, because the EO is unconstitutional and overrides state powers. But if there is no Presidential EO, then all these legal cases would be meaningless, because, again, there is no official mandate.

Is the White House stalling? Do they realize the EO and the mandate will be overturned in court? Are they hoping to achieve corporate compliance without an official mandate?

I’ve queried several lawyers. One suggested that so far, in this situation, the feds are mandating by bluffing.

That indeed would be extraordinary.

Maybe the EO is forthcoming as we speak. Possibly (though I can’t imagine it), it’s been published somewhere other than the Federal Register. But until it’s visible and official, there is no private-sector mandate.

Unless speeches and press releases and media coverage suddenly, all by themselves, have the force of law.”