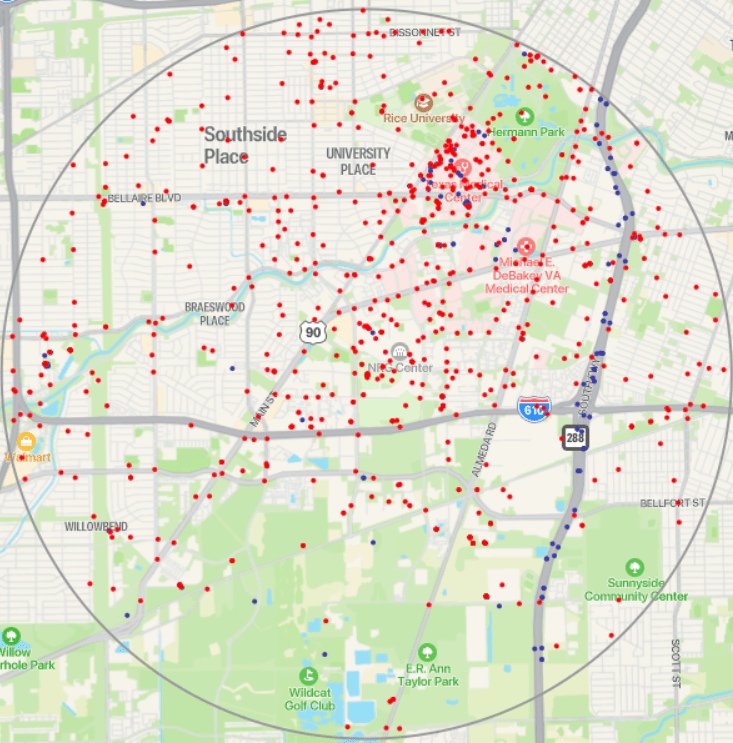 Are We Witnessing The Future of 5G Concerts? Astroworld Festival Declared a “Mass Casualty Incident”

The official narrative blames “crowd surge,” for death and chaos, but is there more to the story?

In a May Rolling Stone article titled, “5G Could Be the Future of Concerts. No, Really,” the subtitle read, “A new partnership between Verizon, Capitol Music Group and Motown Records centers on 5G, the tech that could — if all goes well — power the next generation of livestreams, holograms, NFTs, and self-driving cars.” The article disclosed that 60 different stadiums and venues have 5G in them now.

“5G” is an advertising term, but the agent is pulse modulated radiofrequency microwave radiation (RF/MWR). Unlikely that too many people have actually read the fine print warning on their wireless devices. How many are even aware that wireless devices transmit and receive RF/MWR? The next step is comprehending the impact of millions of wireless facilities that transmit RF/MWR 24/7/365 and then we start to get the picture of why this scenario is seriously problematic and that steps need to be taken ASAP to clean up this mess.

Duration of exposure to these micro-second pulses of electrical power, in addition to rate of intensity, are most important factors for biological life on Earth.

Aside from unacknowledged digital addiction, we tend to trust that manufacturers have our best interests in mind and have rigorously tested products for safety. However wireless radiation is not safe.

One guarantee is that no agency is protecting safety by measuring or monitoring microwave radiation exposure levels at Astroworld, or anywhere in the USA or in the World.  Microwave radiation exposure is harmful which is one reason it is used as weaponry. Underscoring this colossal health and safety failure, a physicist described that “The 5G revolution that the cellphone industry is so proud about is likely to prove to be an ecological disaster…”

At the music festival at Astroworld in Houston, Texas on November 6, scores of people were hurt and deaths werereported during the performance, that was labeled a “mass casualty incident.”

For some reason “5G” has not been mentioned as a potentially contributing factor to the tragic events.

[Also absent from the official narrative is the fact that fans were required to be fully vaccinated [or show proof of a negative test] in order to attend. Cardiac arrest is a recognized vaccine injury and cardiac arrest is also associated with microwave radiation exposure, especially in young people].

According to Antennasearch.com, there are 189 towers and 1096 antennas within a 3 mile radius of Astroworld. 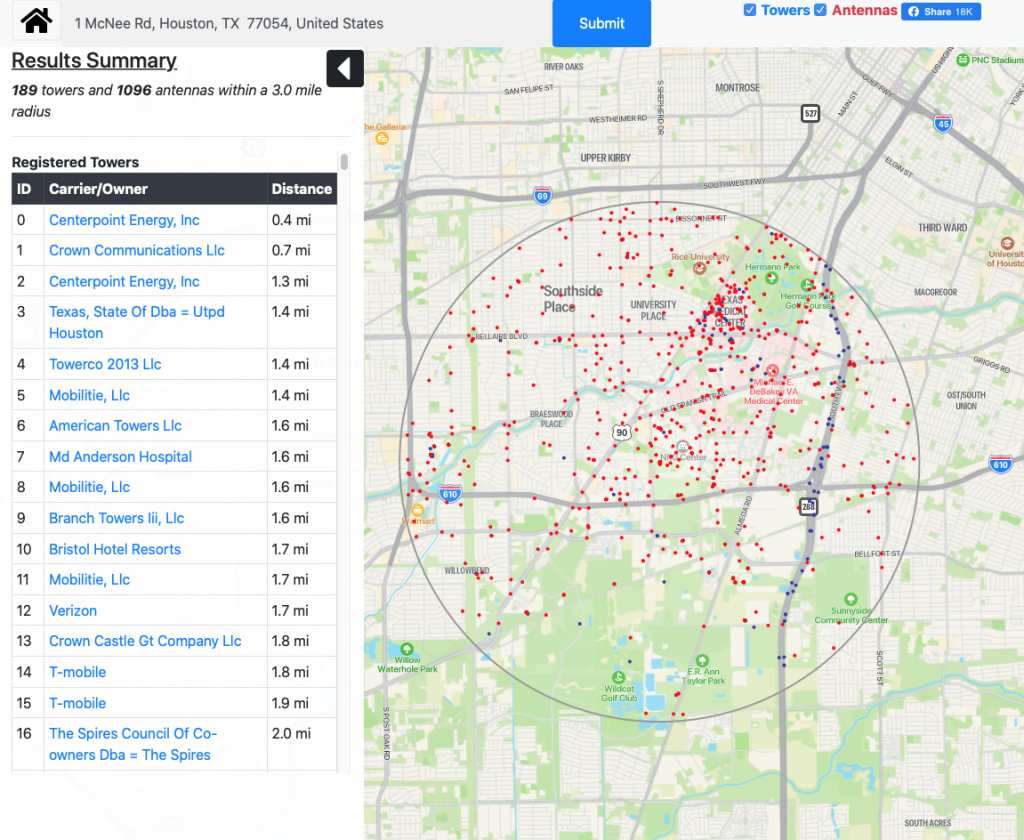 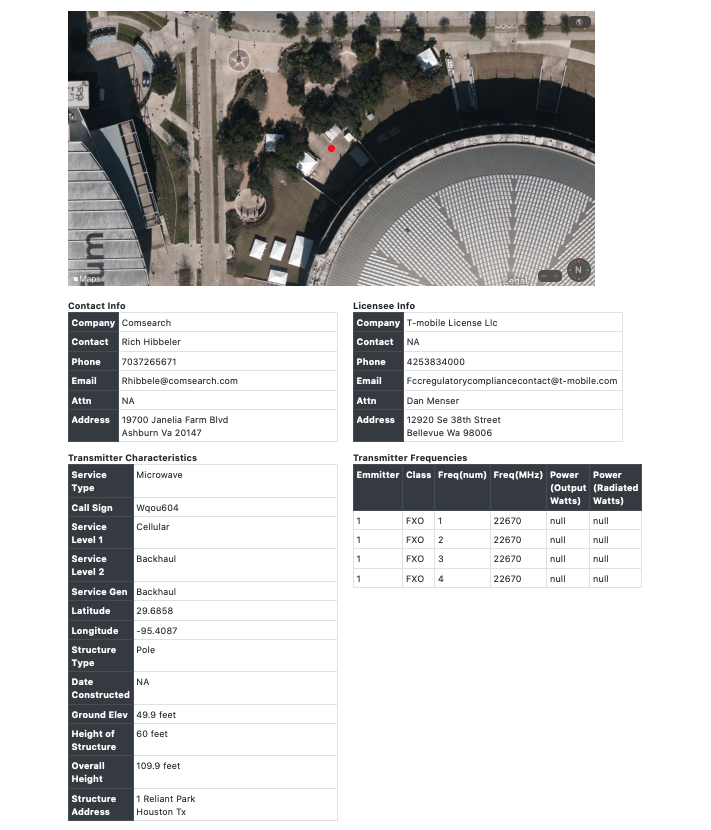 — No guideline exists for ongoing and new transmission frequencies >6 GHz — the above frequencies of 22670 MHz (22.67 GHz) from ONE facility of the 1,096 antennas, far exceeds the now irrelevant FCC guideline.

— The Federal Public Health Service Act Amendment of 1968 states at §354: “The Congress hereby declares that the public health and safety must be protected from the dangers of electronic product radiation”

Safety standards are needed immediately at the state and local level to protect human health and our environment from exposure to microwave radiation (4G-5G-AI+). One important step is to stop using the cell phone. The inconvenient truth is that microwave radiation pollution is harmful For Life On Earth. Wired connections such as fiber optics are a step toward reducing microwave radiation, though they are certainly not perfect.

The August Court decision against the FCC concluded that current guidelines do not adequately protect against harmful effects of exposure to radiofrequency radiation.

Hopefully this catastrophe will be a wake up call.  There is likely to be much more to learn about this event.