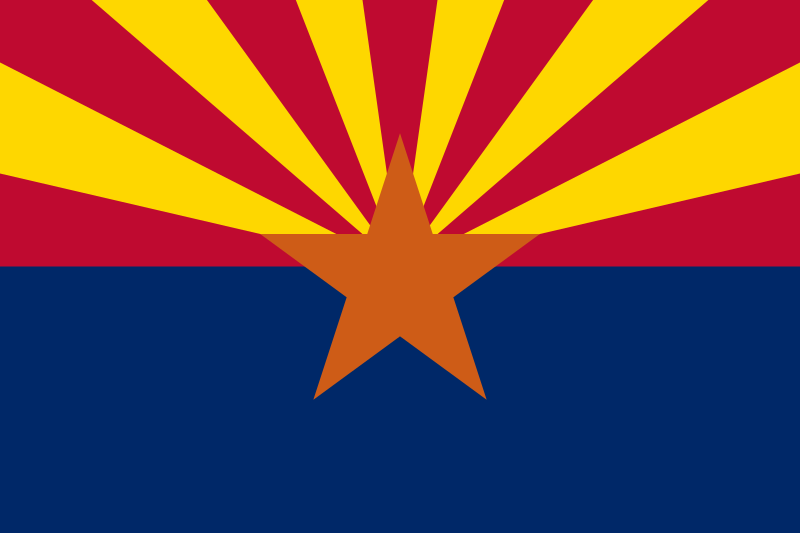 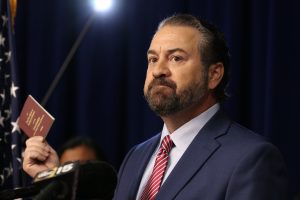 “Arizona Attorney General Mark Brnovich has amended his lawsuit against the Biden administration’s COVID-19 vaccine mandate, adding the Phoenix police and fire unions as co-plaintiffs. He and union officials on Monday argued that the mandate will worsen staff shortages.

The complaint, which Brnovich filed in September, was amended Friday to include the Phoenix Law Enforcement Association and the United Phoenix Firefighters Association Local 493 after the city announced that employees must get vaccinated against the coronavirus that causes COVID-19 by Jan. 18. City officials say that because Phoenix has several contracts with the U.S. government, it is a federal contractor and subject to the Biden order.

According to a news release from Brnovich’s office, multiple police officers, firefighters and other first responders who chose not to get the COVID-19 vaccination now fear losing their jobs, which prompted the attorney general to amend his lawsuit to include the police and fire unions.

Phoenix employees seeking a religious or medical exemption must request it by Dec. 31, according to The Arizona Republic.

“First responders should never have to choose between their jobs or livelihood,” he said during a Monday news conference. “The Biden administration’s unconstitutional mandates are not only an infringement on individual liberty, but a fringe on the principles of federalism and violate traditional notions of separation of powers.”

Arizona was the first state to challenge President Joe Biden’s mandate requiring federal employees and contractors to be vaccinated by the January deadline. Brnovich also is part of multistate efforts that challenge Occupational Safety and Health Administration and health care worker mandates. OSHA’s requirement for companies with 100 or more employees to be fully vaccinated or tested on at least a weekly basis, has been paused by legal challenges.

In court records, Brnovich, who is running for U.S. Senate, called the mandate “patently unfair, clearly devoid of common sense, and manifestly unlawful.”

“I would emphasize that this is not an issue about the science or efficiency of whether vaccines are effective,” he said. “It’s a fundamental question of, ‘Does the federal government have the right or have the ability to mandate vaccines?’”