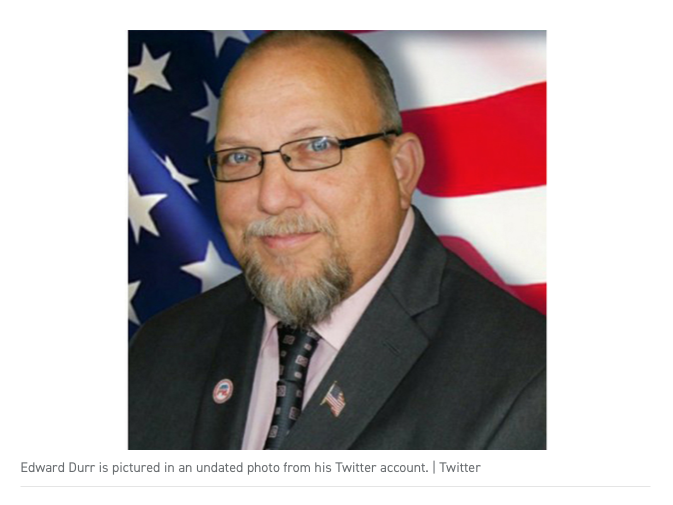 Ed Durr’s stunning defeat of state Senate President Steve Sweeney delivers a severe blow to Democrats in the Garden State — and to their most effective political machine.

Durr, a truck driver for the furniture store Raymour & Flanigan, was declared the victor Thursday in a race against one of the most powerful people in New Jersey: State Senate President Steve Sweeney, a top officer in the international Ironworkers union whose influence rivals that of governors.

In a week filled with surprises beyond the razor-thin New Jersey governor’s race, the election in South Jersey’s 3rd Legislative District was the biggest shocker of all — and one with massive implications for the future of New Jersey politics. Sweeney, who’s led the state’s upper legislative chamber for 12 years, was talked up in Democratic circles as a likely 2025 candidate for governor. He had amassed significant power in Trenton, shrewdly cutting deals with former Republican Gov. Chris Christie and frequently standing in the way of Gov. Phil Murphy’s agenda.

Even Durr harbored doubts about his chances and wasn’t ready to declare victory in a Wednesday interview, telling POLITICO he was “walking on eggshells” until the results became official. State Republicans quickly jumped on victory — despite deploying no resources in the race.

“I kept telling myself and telling people I was going to do it, but in the back of my mind I was like, ‘You know, how am I going to beat the Senate president?” said Durr, who ran unsuccessfully for state Assembly in 2019 and has never held elected office.

But Durr said that, as he sat in his living room with his family Tuesday night as results rolled in, it dawned on him that there was a decent chance he’d soon be a member of the state Senate — and the man who took down Sweeney.”