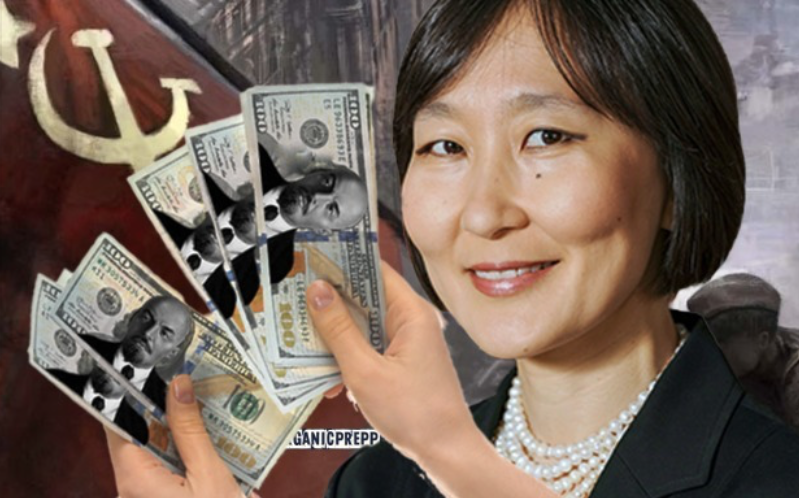 Independent Women’s Voice & Independent Women’s Forum:  Saule Omarova is the wrong woman for the job; “a radical who aims to remake the economy in ways that will counter-productively restrict industry and leave regular Americans worse off.”  LINK

Joe Biden’s nominee to lead the Office of the Comptroller of the Currency (OCC) was arrested in 1995 for shoplifting hundreds of dollars worth of merchandise at a TJ Maxx.  LINK

Tell your U.S. Senator to reject Omarova’s nomination. With her foundation in socialism, marxism, and communism, Saule Omarova is unfit to serve the American People in the key federal position of currency comptroller.  Contact your Senator

Call Senators, in addition to the committee members, to oppose the nomination.

An Inside Job / Short Course on Communist Takeover of U.S.

“This is a recently discovered excerpt from G. Edward Griffin’s 1984 interview with KGB defector, Yuri Bezmenov, who explains the four stages of communist strategy for taking over the U.S. from within. It is sobering to realize that stage three is almost complete. Stage Four is martial law from which there is no escape. Americans are running out of time to take the Red Pill.”