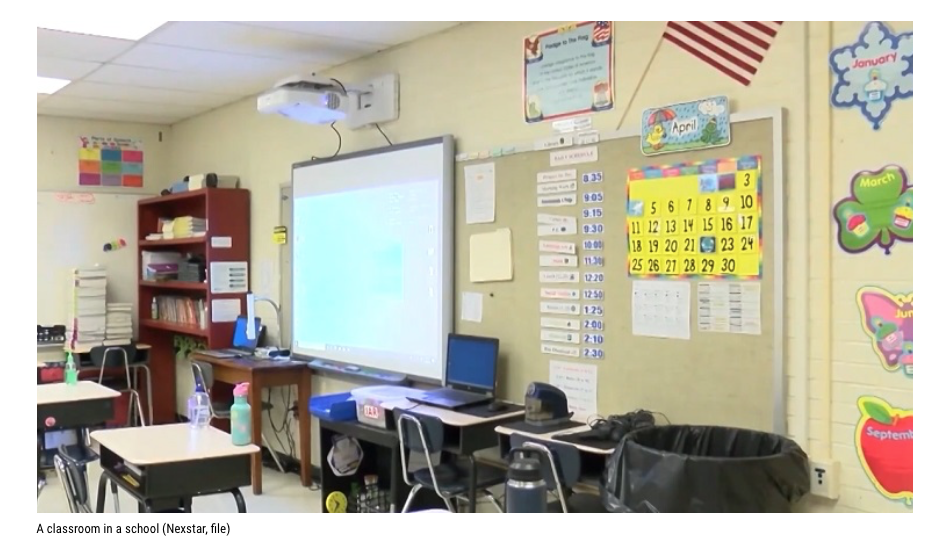 “LUBBOCK, Texas — A federal judge in Lubbock halted mask and vaccine mandates in the Head Start program within the State of Texas. The ruling by Judge James “Wesley” Hendrix came Friday (New Year’s Eve). Lubbock ISD and the state sued the Biden Administration in mid-December for a nationwide temporary restraining order and preliminary injunction. The judge, however, limited the order to only Texas.

“The Court concludes that the circumstances do not justify or require a nationwide injunction,” the ruling said. A recent appeals court ruling frowned on nationwide injunctions and lawyers for the federal government brought up that issue both in writing and during a hearing Thursday in court.

“… The great majority of evidence before the Court is limited to harm caused to Head Start programs in Texas,” the judge in Lubbock ruled on Friday.

Lubbock ISD and the Texas Attorney General argued that Head Start is harmed by mask mandates and vaccine mandates. Head Start is a school-readiness program for infants, toddlers and pre-school children in low-income families.

LISD argued that staff might be fired or forced to quit due to vaccine mandates. Low-income families might withdraw over mask mandates. The Biden Administration disagreed and said the mandates are well justified by the need to keep children and families safe from COVID-19.

The ruling on Friday is preliminary and the lawsuit continues in federal court.”

Another of Biden’s vaccine & mask mandates was just halted by a federal judge in Texas.

The Court writes: “It is undisputed that an agency cannot act without Congressional authorization.”

That would apply to all of Biden’s orders. pic.twitter.com/dqmDLGxR9j