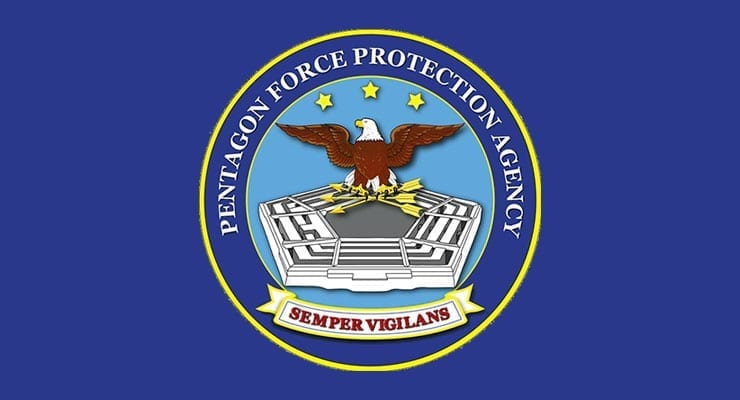 “the opportunity of defeating the enemy is provided by the enemy himself.”
― Sun Tzu, The Art of War

Military whistleblower and active duty Air Force Major with more than a decade of service joins the Stew Peters Show to sound the alarm on the intentional military purge and potential incoming national security crisis.

‘More concern’ about the experimental shots ‘than the virus itself’

“The Pentagon’s decision to require all personnel to be vaccinated compromises national security, contends a career Navy officer.

Revolver News reported Commander J.H. Furman wrote in a memo that the “forced vaccination of all military personnel with the present COVID-19 vaccines may compromise U.S. national security due to the unknown extent of serious vaccine complications.”

Secretary of Defense Lloyd Austin announced Monday the Pentagon will require a COVID-19 vaccination for all servicemembers by mid-September or before then if the FDA grants approval for the experimental vaccines, which are now administered under emergency use authorization.

Court martials, prison time and less-than-honorable discharge are possible consequences for those who do not comply.

But Furman contends that further study is needed “before committing the Total Force to one irreversible experimental group.”

“Initial reports leave more concern for the COVID-19 vaccinations than the virus itself for the (at present) exceptionally healthy military population,” he wrote.

He has served throughout Africa, Asia, Europe and the Middle East. He holds a Master of Arts in security studies from the Naval Postgraduate School.

Why Is the Pentagon Attempting to Mandate Pfizer’s Graphene Oxide Jabs for Our Military?