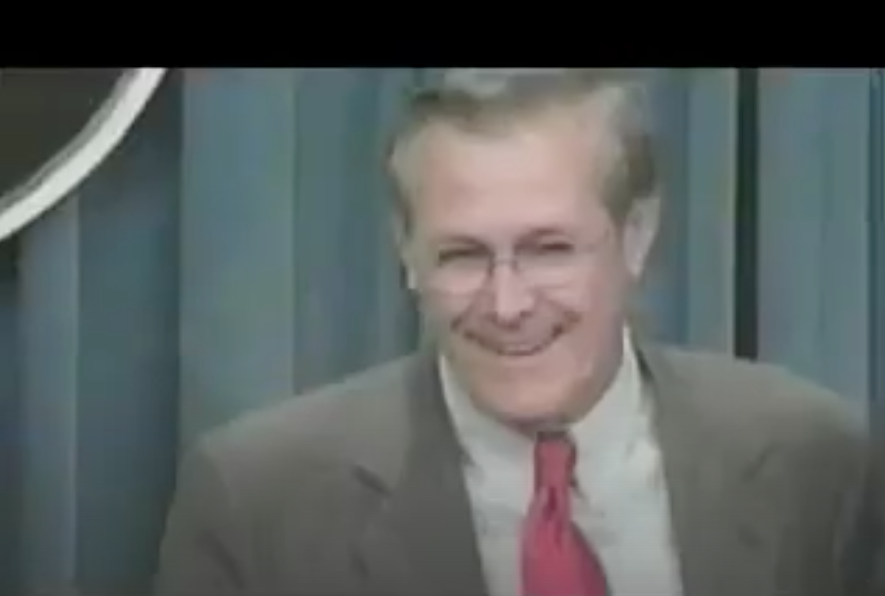 Nothing in government happens by accident. Every action, whether known or unknown to the public, is planned and funded.

Readers may find the following documents of interest.  -JD

The plans, technology and forecast for 2025 COLLECTIVELY result in real and significant concern. As a species humanity must better develope the collectively subconscous awareness or otherwise as people become cognizant & or sentient regarding the higher self. For while few if any are capable of predicting with certainty the cause… Defence Intelligence Contractors (putting payloads in orbit for the DoD) forecast a 70% loss in total U.S. Population by 2025. True this alone may be concerning, however when viewed through the lens of published military papers citing 2025. A chill may be felt clearly down ones spine. Given so many simultainious sociopsychological campaigns actively engaged across social media, supression of publically funded technology, obfuscation of medical research, imposed ideology, vaxination, Tax, extortive extractionary civil fines, prision privatation, #’s incarcerated, dumbing down of academia, devisive rhetoric in religion, sports, politics, gossip…

In conclusion all this leaves the cognizant reader a recombinational phase lens through which to more rigorously observe real time phenomonology for all the reality.

In truth while at the time Pres. Reagan may well have believed Russia the threat, they in fact were not which is illuded to twards the end of the speech.

We are engaged in a sociopsychological war of multiple campaigns, waged on psychological, biological, emotional, spiritual or psychic fronts for which no word is spoken or meme made. ;-]

Having spoken with extensively multiple Knights of Malta (Trilateral Commission), U.N. Intelligence Generals as well as Sovereign Individuals of station within 5 Eyes Int. Group who have assured me… The forecast for a 70% U.S. population reduction will not be due to a “natural desaster” such as a Yellow Stone erruption.”