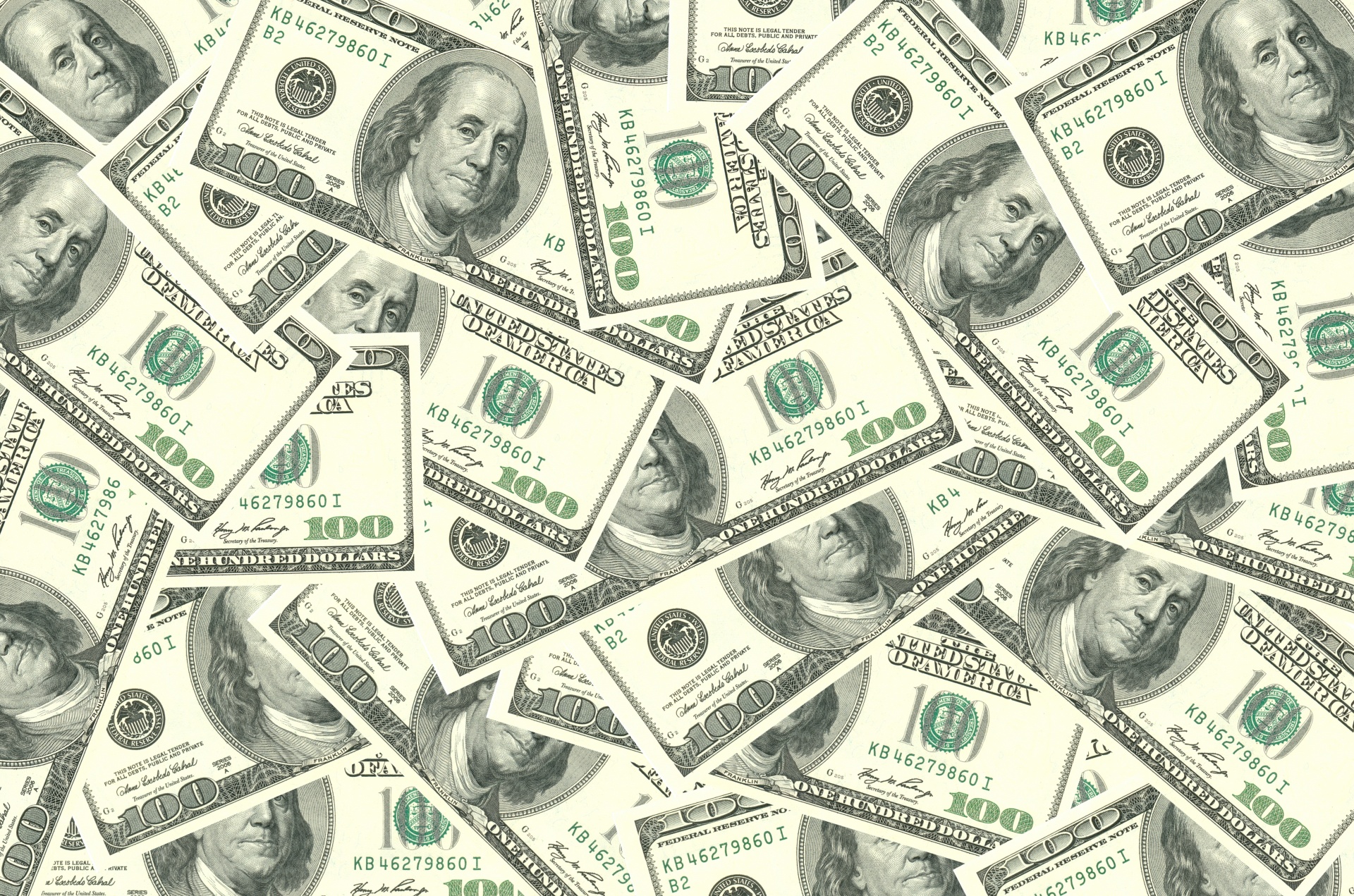 ‘Not Free?’ – CBO Reveals Biden’s “Build Back Better” Plan Could Cost Over $3 Trillion

“A month ago, we exposed the ‘gimmicks’ that Democrats were using to attempt to defend their narrative that this massive social-spending ‘Build Back Better’ plan was “deficit-neutral.”

Citing provisions to offset the spending, Biden has repeatedly claimed that the bill is “going to cost nothing.”

House Speaker Nancy Pelosi has trotted out this argument with great confidence.

“It’s not about a dollar amount,” she told reporters.

“The dollar amount, as the president said, is zero. This bill will be paid for.”

“the net cost of Build Back Better is zero.”

And sympathetic journalists have picked up the mantra.

Turns out… that’s just not true!

It’s all a bunch of bullshit premised on what Manchin called “budget gimmicks… and shell games.” In fact, as CNBC’s Ylan Mui previously noted, “their strategy is to start as many new projects as possible and then build public support around them.”

And that is what The Congressional Budget Office (CBO) exposed today in a letter to Congress, titled: “Re: Budgetary Effects of Making Specified Policies in the Build Back Better Act Permanent.

This letter responds to your request for a projection of the budgetary effects, including the effects on interest costs, of a modified version of H.R. 5376, the Build Back Better Act.

You specified modifications that would make various policies permanent rather than temporary. The details are in the table below:

The Congressional Budget Office and the staff of the Joint Committee on Taxation project that a version of the bill modified as you have specified would increase the deficit by $3.0 trillion over the 2022–2031 period.

As Milton Friedman infamously noted: “there is nothing so permanent as a temporary government program.”

As Rich Lowry wrote at Politico recently, trying to redefine the cost of a multi-trillion bill as zero must rank among the most shameless, patently absurd attempts to change reality through a talking point ever attempted. It’s mind-bending logic that would mystify Lewis Carroll at the height of his creative powers.

Well, if anything has been confirmed by the last 24 hours, it appears the American public is done believing in fairy tales and is rapidly transitioning back to the real world.”