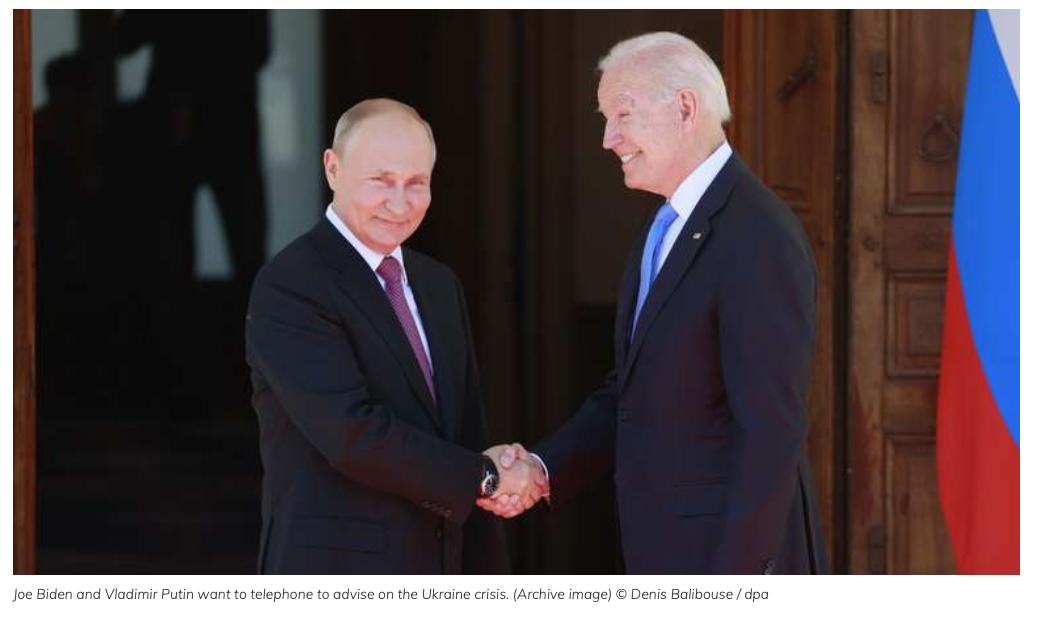 US to Help Ukraine Strengthen Border With Russia, Belarus

The US will pay about $20 million for video recording systems, drones, and equipment for border guards

“Ukraine’s border service said on Tuesday that the US will finance projects to strengthen the country’s borders with Russia and Belarus.

The border service said the US will spend about $20 million to purchase video recording systems, drones, and personal protective equipment for Ukraine’s border guards.

The new project comes as tensions are high between the US and Russia over Ukraine and Western military activity in the region. Moscow views US support for Ukraine as a provocation and is seeking guarantees that Kyiv won’t join NATO.

Since 2014, the US has provided Ukraine with over $2 billion in military aid, including Javelin anti-tank missiles. The 2022 National Defense Authorization Act, which President Biden signed into law Monday, allocates $300 million for more military aid to Ukraine.

The US financing of Ukraine’s border projects also comes after the EU has accused Belarus of weaponizing migrants by luring them in from war-torn countries in the Middle East and trying to push them into Poland and other neighboring countries. Belarus denies the accusation, but the US and some of its allies have hit Minsk with sanctions over the issue.”