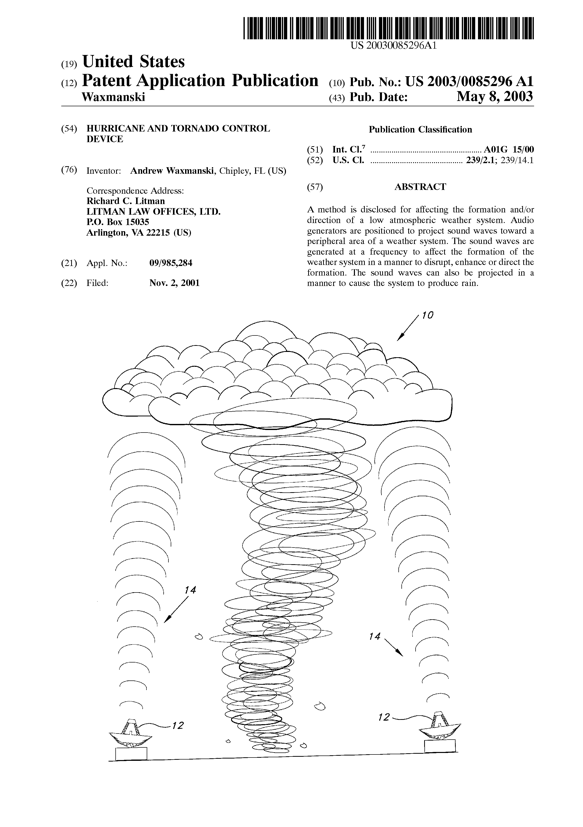 Are we witnessing weaponized weather?

Ft Myers Beach is effectively gone, almost no emergency crews yet. These poor people need so much help… pic.twitter.com/5uLo26zFMZ

“Operations producing such conditions might be carried out covertly, since nature’s great irregularity permits storms, floods, droughts, earthquakes and tidal waves to be viewed as unusual but not unexpected. Such a ‘secret war’ need never be declared or even known by the affected populations. It could go on for years with only the security forces involved being aware of it. The years of drought and storm would be attributed to unkindly nature and only after a nation were thoroughly drained would an armed take-over be attempted.”  p.9/9  LINK

Link to Article_More than 70 killed as tornadoes rip through U.S. states

Link To Article_Tornados in Minnesota 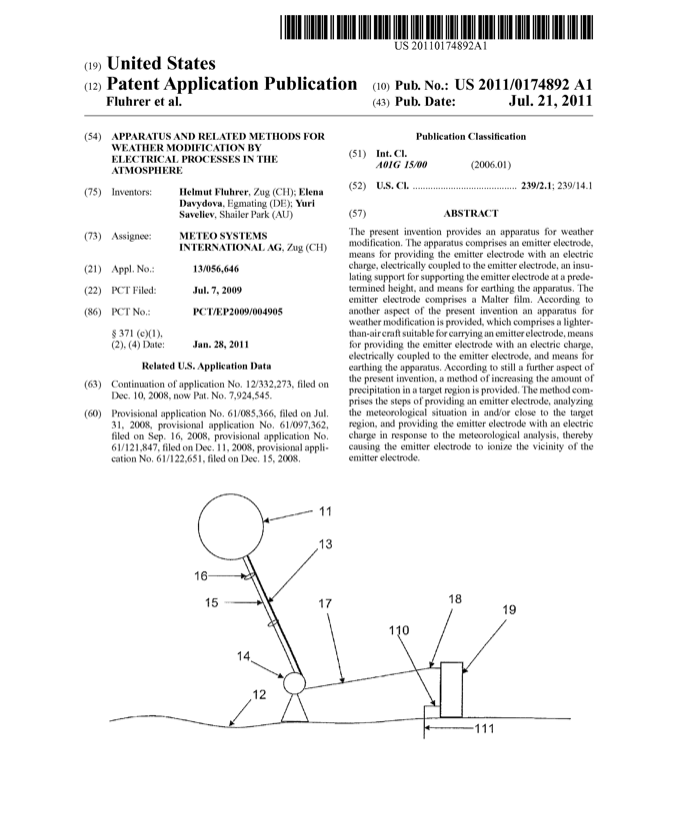 Are we witnessing weaponized weather?