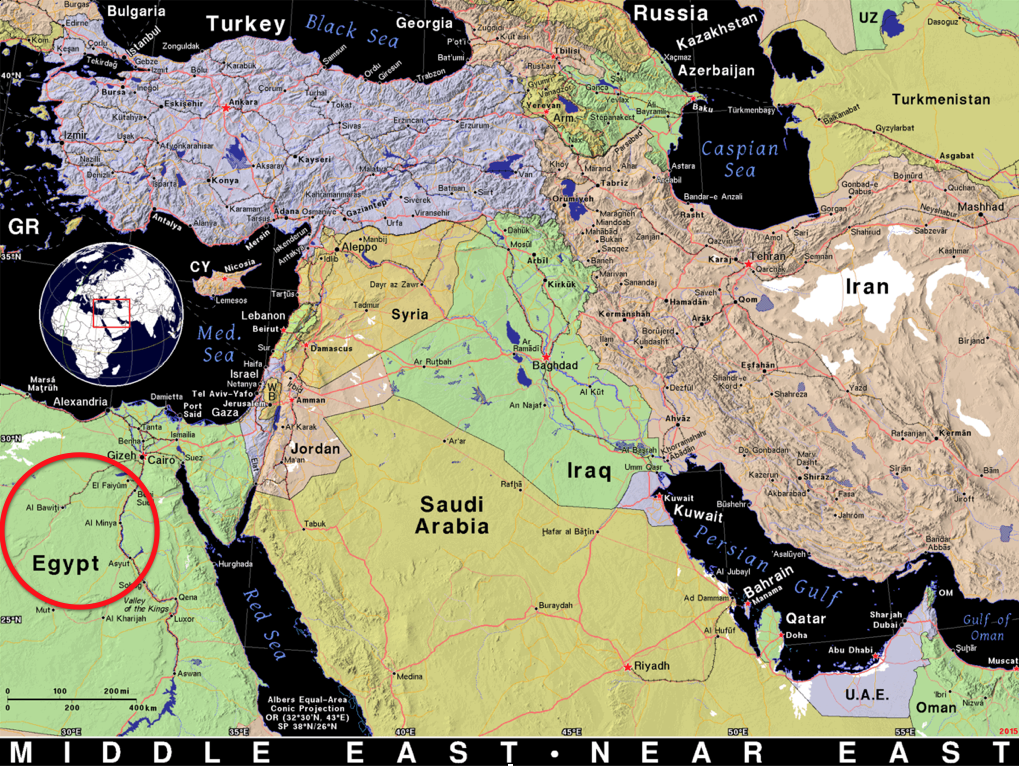 “The U.S. State Department on Tuesday approved a sprawling $2.5 billion arms sale to Egypt even as the Biden administration continues to withhold a far smaller sum of military aid—$130 million—over expressed concerns about human rights abuses by the government of President Abdel Fattah al-Sisi, a disconnect that critics said makes a mockery of U.S. leaders’ rhetoric.

Authorized on the 11th anniversary of the 2011 Egyptian revolution, the weapons sale includes 12 Super Hercules C-130 transport aircraft as well as $355 million worth of air defense radar systems. “Nothing says ‘the U.S. doesn’t care about your government’s oppression’ quite like announcing $2.5 billion in arms sales to Egypt on the anniversary of the January 25 Revolution,” Ben Freeman, a research fellow at the Quincy Institute for Responsible Statecraft, wrote in response to the news.