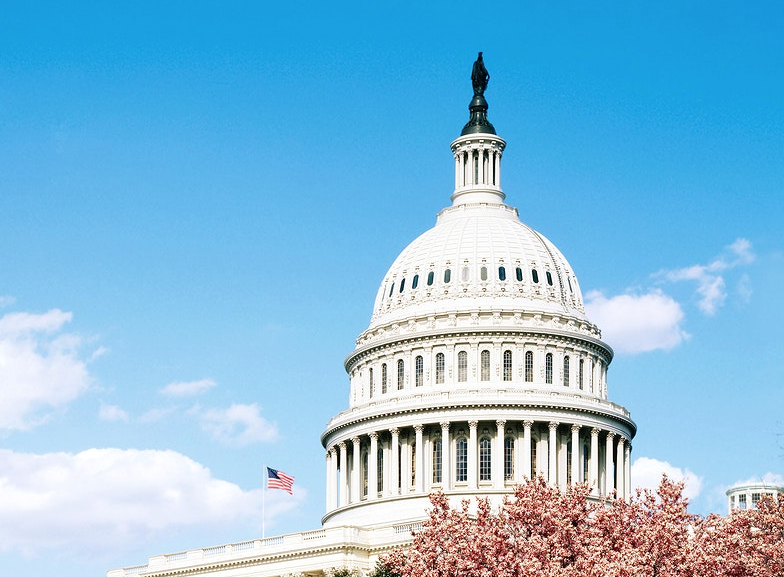 “Democrats’ hypocrisy surrounding the filibuster has been explored by many political analysts including Glenn Greenwald, who published a piece defending the practice.

Others criticized President Joe Biden’s attempt to frame his push to kill the filibuster for all legislation as one between “autocracy or hypocrisy”. Unfortunately for Biden, this messaging, seemingly timed to coincide with the Martin Luther King Jr. Day holiday, has apparently backfired.

Democrats’ attempt to use the “nuclear option” to side-step the filibuster and pass two bills intended to nationalize American elections failed when two members of their own party refused to back the bills. Democratic Sens. Joe Manchin and Krysten Sinema voted with Republicans to keep the filibuster rules, rejecting the president’s bid to finally kill the 60-vote threshold for passing legislation in the chamber, which Democrats have long railed against (despite occasionally employing it to their own advantage).

Democrats’ year-long push to enact “voting rights” legislation ended Wednesday night with the two losing votes. Dems have long argued that passing these bills would be the only thing standing in the way of a new wave of voter suppression laws in GOP-dominated states, laws that Biden has likened to “Jim Crow 2.0”.

Hours earlier, Sen. Majority Leader Chuck Schumer voted against moving forward with the John R Lewis Act. That motion failed in the Senate by 51-49. Schumer joined Republicans “in order to enter a motion to reconsider the vote,” according to the Senate Press Gallery.

However, minutes before the Senate voted Schumer threatened that “if the GOP blocks this vote—we must change the rules of the Senate to pass these bills.”