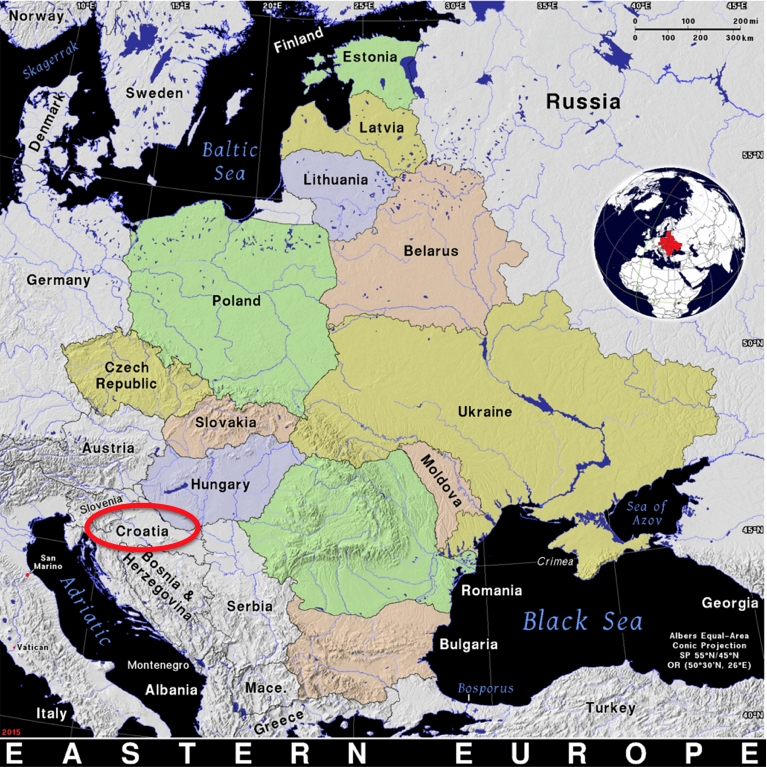 “The President of Croatia has gone rogue! He’s trying to prevent war over Ukraine. It just might work. For background, it was already clear that the alliance was divided over how involved to be in Ukraine. America, the U.K., Poland, and the Baltic states were transferring weapons. But Germany refused to let any German-made weapons enter the conflict zone.

Then President Biden put 8,500 troops on “high alert” – and warned he might deploy 50,000 to Eastern Europe. The question was… would NATO stand behind this ramping up of pressure? Or would troop deployments on the border of the conflict fracture the alliance?

The President of Croatia has gone rogue!

We now have a preliminary answer, thanks to Croatia’s President. “Croatia will not send any troops in case of an escalation,” said Zoran Milanović. “On the contrary, it will recall all troops [from NATO], to the last Croatian soldier!”

This is notable, because it isn’t coming from a Euroskeptic with a history of picking on NATO. Milanović is a member of Croatia’s center-left Social Democrat party, which is strongly pro-European. But even many sympathetic to Europe want no part of conflict with Russia.

Mr. Milanović went further, and made two points that are almost universally banned in the West.

1. He pointed out that the Ukraine conflict is happening on Russia’s door step

2. He said that NATO “must reach a deal that will take account of the security interests of Russia.”