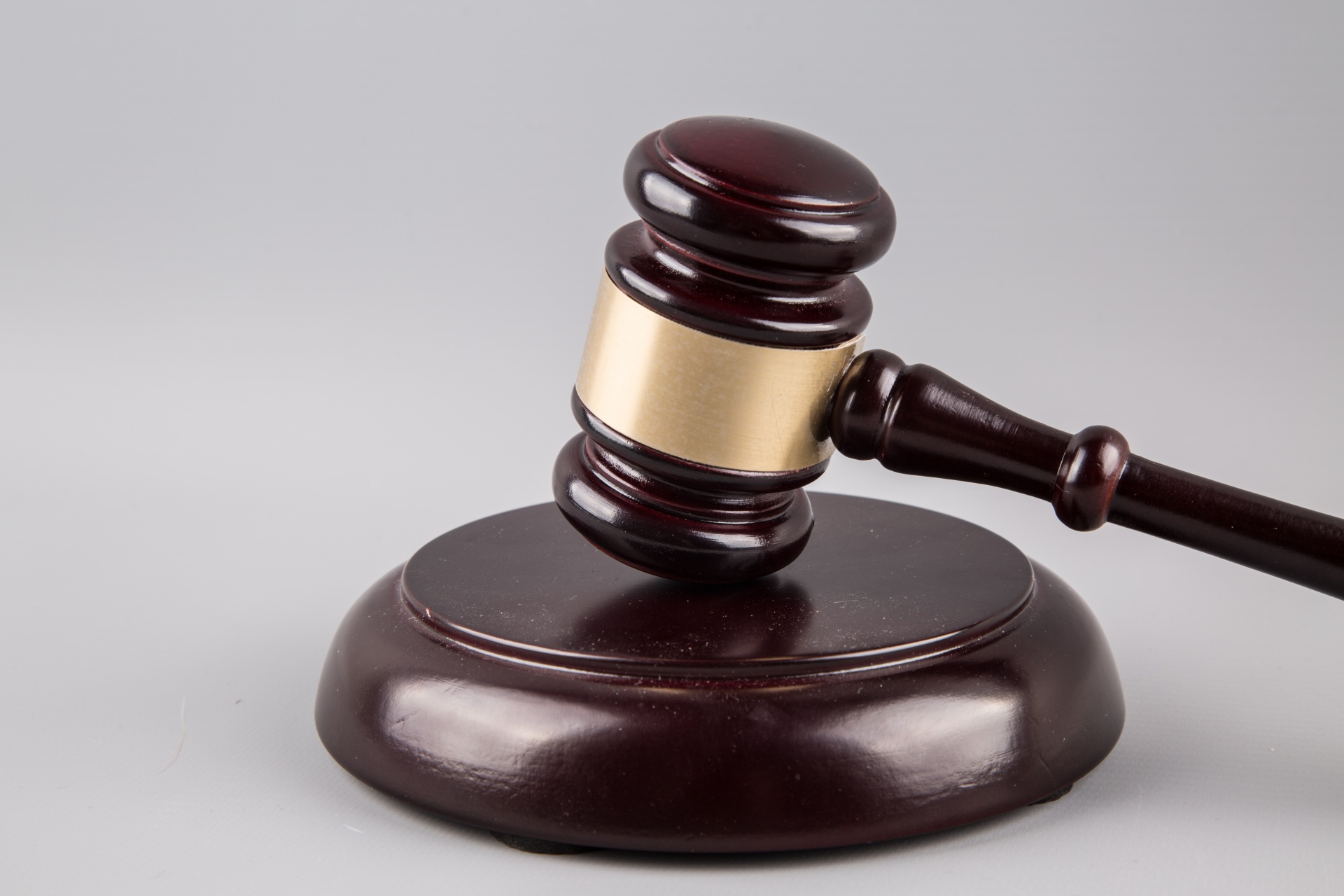 “A federal judge has rejected a request by the FDA to produce just 500 pages per month of the data submitted by Pfizer to license its Covid-19 vaccine – and has ordered them to produce 55,000 pages per month. Assuming there are roughly 450,000 pages, that means it will take just over eight months for the world to see what’s under the hood.

Attorney Aaron Siri, who represents the plaintiff in the case, has provided this stunning update via his blog, Injecting Freedom:

On behalf of a client, my firm requested that the FDA produce all the data submitted by Pfizer to license its Covid-19 vaccine.  The FDA asked the Court for permission to only be required to produce at a rate of 500 pages per month, which would have taken over 75 years to produce all the documents.

I am pleased to report that a federal judge soundly rejected the FDA’s request and ordered the FDA to produce all the data at a clip of 55,000 pages per month!

This is a great win for transparency and removes one of the strangleholds federal “health” authorities have had on the data needed for independent scientists to offer solutions and address serious issues with the current vaccine program – issues which include waning immunity, variants evading vaccine immunity, and, as the CDC has confirmed, that the vaccines do not prevent transmission.

No person should ever be coerced to engage in an unwanted medical procedure.  And while it is bad enough the government violated this basic liberty right by mandating the Covid-19 vaccine, the government also wanted to hide the data by waiting to fully produce what it relied upon to license this product until almost every American alive today is dead.  That form of governance is destructive to liberty and antithetical to the openness required in a democratic society.

In ordering the release of the documents in a timely manner, the Judge recognized that the release of this data is of paramount public importance and should be one of the FDA’s highest priorities.  He then aptly quoted James Madison as saying a “popular Government, without popular information, or the means of acquiring it, is but a Prologue to a Farce or a Tragedy” and John F. Kennedy as explaining that a “nation that is afraid to let its people judge the truth and falsehood in an open market is a nation that is afraid of its people.”

The following is the full text of the Judge’s order, a copy of which is also available here.

This case involves the Freedom of Information Act (“FOIA”). Specifically, at issue is Plaintiff’s FOIA request seeking “[a]ll data and information for the Pfizer Vaccine enumerated in 21 C.F.R. § 601.51(e) with the exception of publicly available reports on the Vaccine Adverse Events Reporting System” from the Food and Drug Administration (“FDA”). See ECF No. 1. As has become standard, the Parties failed to agree to a mutually acceptable production schedule; instead, they submitted dueling production schedules for this Court’s consideration. Accordingly, the Court held a conference with the Parties to determine an appropriate production schedule.[1] See ECF Nos. 21, 34.

“Open government is fundamentally an American issue” – it is neither a Republican nor a Democrat issue.[2] As James Madison wrote, “[a] popular Government, without popular information, or the means of acquiring it, is but a Prologue to a Farce or a Tragedy; or, perhaps, both. Knowledge will forever govern ignorance: And a people who mean to be their own Governors, must arm themselves with the power which knowledge gives.”[3]John F. Kennedy likewise recognized that “a nation that is afraid to let its people judge the truth and falsehood in an open market is a nation that is afraid of its people.”[4] And, particularly appropriate in this case, John McCain (correctly) noted that “[e]xcessive administrative secrecy . . . feeds conspiracy theories and reduces the public’s confidence in the government.”[5]

Here, the Court recognizes the “unduly burdensome” challenges that this FOIA request may present to the FDA. See generally ECF Nos. 23, 30, 34. But, as expressed at the scheduling conference, there may not be a “more important issue at the Food and Drug Administration . . . than the pandemic, the Pfizer vaccine, getting every American vaccinated, [and] making sure that the American public is assured that this was not [] rush[ed] on behalf of the United States . . . .” ECF No. 34 at 46. Accordingly, the Court concludes that this FOIA request is of paramount public importance.

“[S]tale information is of little value.” Payne Enters., Inc. v. United States, 837 F.2d 486, 494 (D.C. Cir. 1988). The Court, agreeing with this truism, therefore concludes that the expeditious completion of Plaintiff’s request is not only practicable, but necessary. See Bloomberg, L.P. v. FDA, 500 F. Supp. 2d 371, 378 (S.D.N.Y. Aug. 15, 2007) (“[I]t is the compelling need for such public understanding that drives the urgency of the request.”). To that end, the Court further concludes that the production rate, as detailed below, appropriately balances the need for unprecedented urgency in processing this request with the FDA’s concerns regarding the burdens of production. See Halpern v. FBI, 181 F.3d 279, 284–85 (2nd Cir. 1991) (“[FOIA] emphasizes a preference for the fullest possible agency disclosure of such information consistent with a responsible balancing of competing concerns . . . .”).

Accordingly, having considered the Parties’ arguments, filings in support, and the applicable law, the Court ORDERS that:

2. The FDA shall produce the remaining documents at a rate of 55,000 pages every 30 days, with the first production being due on or before March 1, 2022, until production is complete.

4. The Parties shall submit a Joint Status Report detailing the progress of the rolling production by April 1, 2022, and every 90 days thereafter.[6]

[1] Surprisingly, the FDA did not send an agency representative to the scheduling conference.

[6] Although the Court does not decide whether the FDA correctly denied Plaintiff’s request for expedited processing, the issue is not moot. Should the Parties seek to file motions for summary judgment, the Court will take up the issue then.