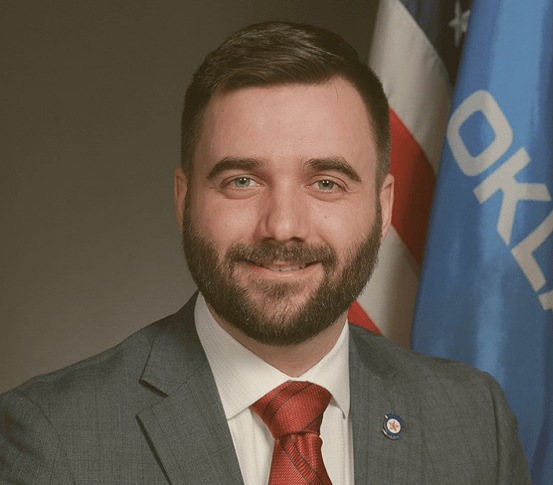 “I’ve heard from numerous sheriffs and constituents across this state who are concerned at the consistent ignoring of our Constitution happening by this rogue regime” Dahm said. “The Second Amendment was never solely about hunting unless you’re referring to hunting tyrants. It was about the people being able to protect themselves against a government that would seek to disarm them.”

Senate Bill 1200 requires federal agents and officers to receive permission from the county sheriff before operating in their county.

Senate Bill 1201 expands a sheriff’s ability to form a posse to include prohibiting agents, employees and officers of the federal government from violating the constitutional rights of the people of their county.

“The full totalitarian leftist takeover of a society has always been predicated on confiscation of firearms,” Dahm said. “Thankfully in Oklahoma we have county sheriffs that would never allow that to take place. But we must do everything possible to help them stand up for our rights and this bill further enables them to do that.”