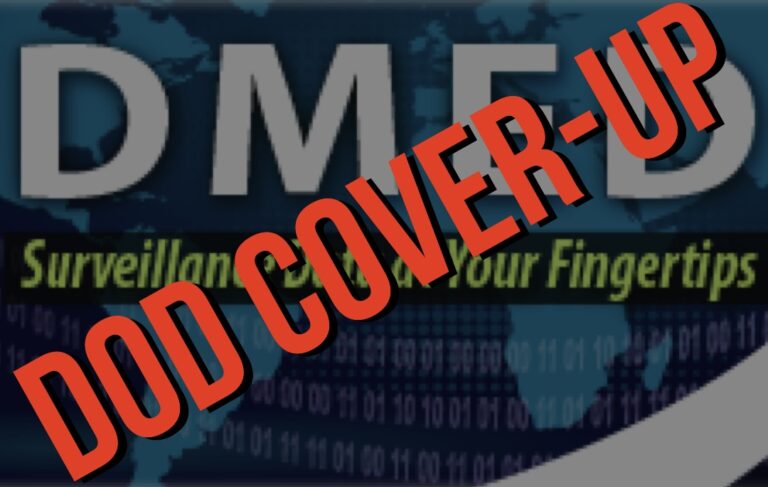 V@XX injuries in the DOD and the attempted cover-up

Vaccine injuries in the DOD and the attempted cover-up

Last week, I released a video detailing the staggering numbers of injuries which rose in the DOD in 2021 compared to a five year average from 2016 to 2020.

Today, we found out the DOD had scrubbed the database and altered the numbers for 2021 to look more inline with the previous years’ data. Only a few hours later, Politifact published an article writing, Peter Graves, spokesperson for the Defense Health Agency’s Armed Forces Surveillance Division, told PolitiFact by email that “in response to concerns mentioned in news reports” the division reviewed data in the DMED and found that the data was incorrect for the years 2016-2020.”

Officials compared numbers in the DMED with source data in the DMSS and found that the total number of medical diagnoses from those years “represented only a small fraction of actual medical diagnoses.” The 2021 numbers, however, were up-to-date, giving the “appearance of significant increased occurrence of all medical diagnoses in 2021 because of the underreported data for 2016-2020,” Graves said.

The DMED system has been taken offline to “identify and correct the root-cause of the data corruption,” Graves said. (I copied what they wrote and pasted it in here in case they try to edit the article later.)

It’s very coincidental that the arbitrary years pulled by the whistleblower, 2016 to 2020, just HAPPENED to be the exact same years information was allegedly input into the system incorrectly. It’s also surprising that the medical conditions many doctors expected to RISE were inline with the data sheet, and the conditions they believed WOULDN’T be affected stayed relatively the same. I guess they just input the suspected conditions incorrectly before there was any knowledge covid existed while keeping the issues unaffected by the non-existent covid the same!

We’ll let you be the judge. As soon as we get our hands on the new data, I’ll compare them side by side for the whole world to see. In the mean time, here is the data from DMED that has since been altered. Make sure you download the documents and share them along with this post. 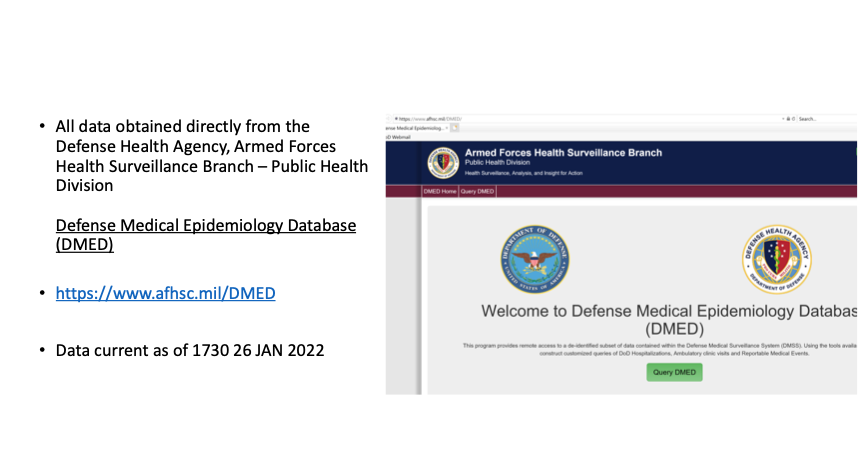