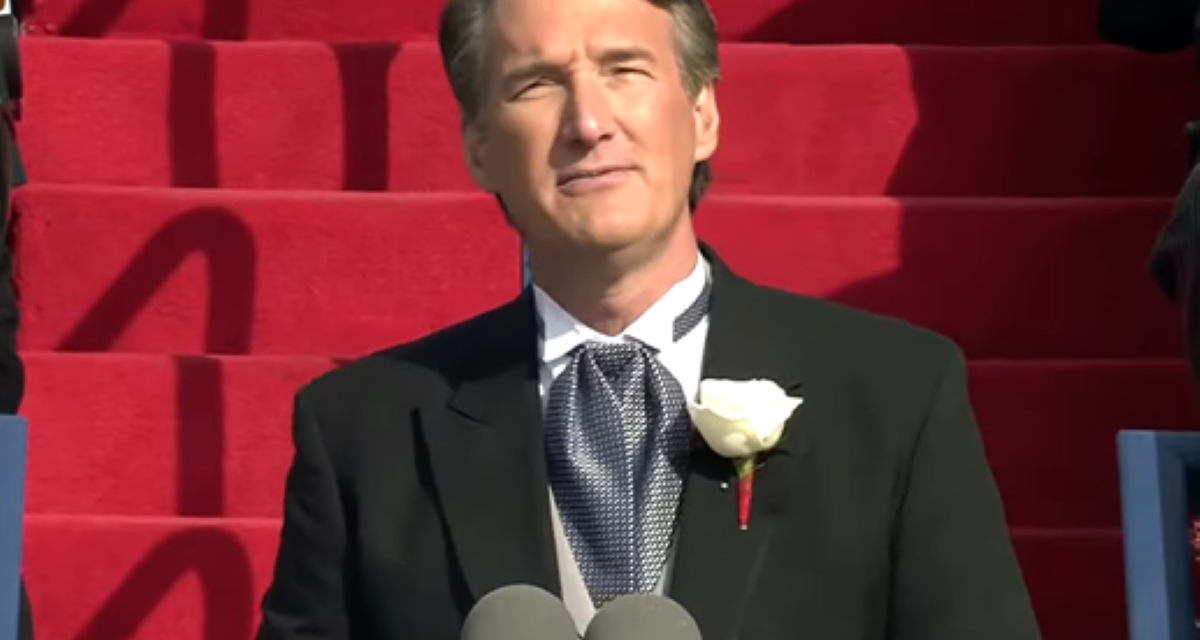 “Virginia Gov. Glenn Youngkin took executive action to ban critical race theory (CRT) and mask mandates in Virginia schools, as well as prohibit vaccine mandates for state employees during his first day in office on Saturday. The edicts came just hours after the Virginia Republican was officially sworn in as the state’s 74th governor.

“We’ll start where the future is determined in the classroom preparing Virginia’s children to be career or college ready,” he said during his inaugural address. “We will remove politics from the classroom and re-focus on essential math, science, and reading.  And we will teach all of our history, the good and the bad.”

“And we know that when our children don’t go to school it harms their learning and development. So let me be clear, we must keep our children in school five days a week,” he added.

In addition to barring CRT and mask mandates, the new governor also issued several executive orders that include investigating “wrongdoing in Loudoun County,” declaring “Virginia open for business,” and restoring “integrity and confidence in the Parole Board of the Commonwealth of Virginia.”

Among the orders also came two executive directives aimed at cutting “job killing regulations by 25 percent” and restoring “individual freedoms and personal privacy by rescinding the vaccine mandate for all state employees.”

“And to be clear, this spirit of Virginia is not about government deciding for us what is best for us,” Youngkin said. “But rather reflecting the will of the people. Defending and protecting the rights guaranteed by our constitution. And a government and elected leaders going to work for ‘We the People.’”

Also sworn into office on Saturday were Republicans Winsome Sears and Jason Miyares, who will serve as Virginia’s new lieutenant governor and attorney general.” 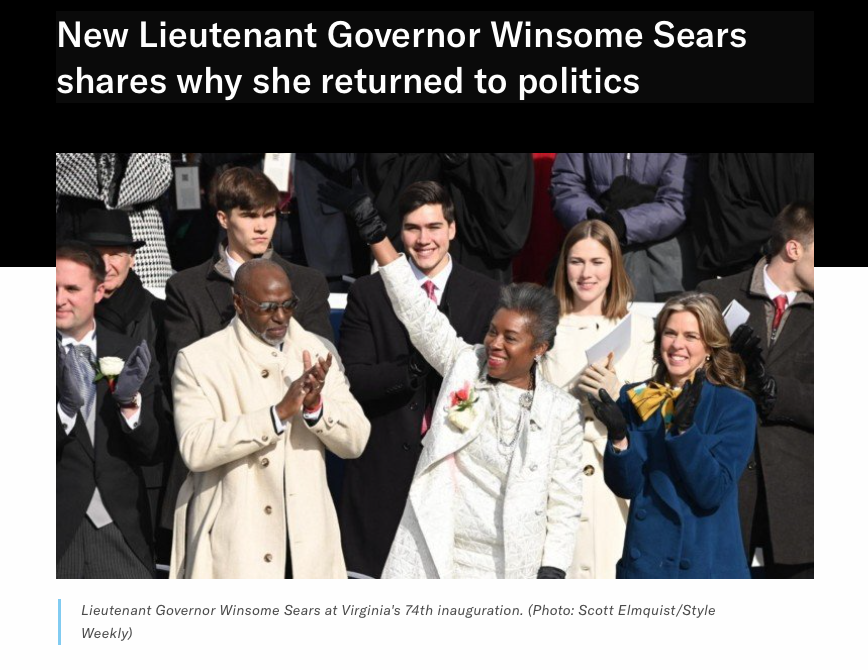 Virginia Lieutenant Governor Winsome Sears is a former Marine and proud defender of the Second Amendment.