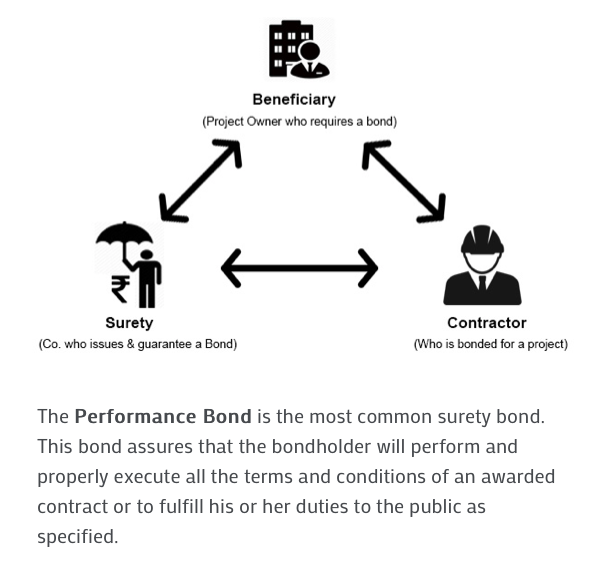 Arizona: Scottsdale School Board Served with Papers on their Surety Bonds – Given 5 days

January 27, 2022 | by Looking at all the dirty politcs  | Image_bondsforthewin.com

Update! Scottsdale School Board Served with Papers – Given 5 business days

School Board Called On The Carpet – Greenburg kept a dossier on parents, and Children! Whoa! What’s THAT about?
FIlmed At School Board Meeting Jan 25 2022

Some of the transcript:
“Human rights attorney Leigh, Dundas. The fact that Scottsdale Unified District was until recently being led by a 28 year old male attorney still living at home with his father, who misused his mantle of trust as school board President to allow for a collection of minor School children’s photos in his district to be warehoused on a personal computer or g-drive . . .

American Hero Attorney Leigh Dundas and American Hero Miki Klann present Scottsdale AZ School Board with papers on their Surety Bonds. Have 5 days to clean things up. It was epic. Without the bond, they must step down. It’s the law.

Bonds For The Win
https://bondsforthewin.com

Public Officials are required by law to be bonded in order to hold office. If their bond is cancelled and they are unable to obtain a new bond they will not be able to hold any public office.

The Surety Bond is a guarantee to We The People that public officials will not step outside the legal boundaries of their office and enforce unlawful restrictions and nor unlawful “mandates” on the public.

If a public official is not properly performing their elected duties, Surety Bonds give you, the public, a chance to unseat them. This is one of the oldest laws on the books and has been in effect since 1792.

If a public official is NOT performing their duties for the community or if they are enforcing mandates that are NOT LAWS upon the people, they can be removed from office by filing claims against their Surety Bond, which is held and operated by Surety Bond companies.

2:    Write a letter to the Public Official of intent to file against their Surety Bond.  State in this letter what harm he/she has caused you or the community, what needs to be done to rectify the situation, and the timeline for fixing it.  You should also include in the letter, the amount of money they will be liable for and a clear explanation of how Surety Bonds operate regarding public officials.

3:    If the Public Official does not stop the damages they have been causing, nor take the corrective action(s) you request of them, you can put them on notice by submitting a “Color of Law” violation.

4:   If step 3 fails, you can write a claim against the Public Official’s Surety Bond.  Depending on the laws of your state, more than one claim can be filed against a single bond holder.  To submit this claim, simply write a letter to the company that holds the Surety Bond. In the Claim Letter, clearly state what harm the given Public Official has caused you or the community. (In some states the bonding company may require that you fill out a claim form.)

Once you file a surety claim the Bond Company will inform the public Official.

The Surety Company will then REQUIRE the Public Official to take care of the claim.

If the Public Official fails to take care of the claim, the Surety Company will start an investigation to determine the claim’s validity.

If the Surety Company determines your claim is invalid no further actions will be taken. The Public Official will be liable for any costs the Surety company incurred during the investigation process.

If the claim is valid, the company will contact the Public Official and remind them of their obligations under the bond.

Then the Public Official can either offer a resolution to the claim which will include compensating YOU for any financial loss or damages incurred.
-OR-
They can submit a defense to the claim.

5:   If the given public official fails to resolve the claim, the Surety Company will make a decision, based upon the information and documentation that you provided to them earlier, regarding the claim.

The Surety Company will then pay YOU for the claim.  Once the Surety Company pays the claim they will go after the Public Official to reimburse the amount of the settlement and any legal costs associated with it.

The school board at San Ramon in California was put on notice to stop masking children, and that their decisions have involved criminal actions against children and parents. Video