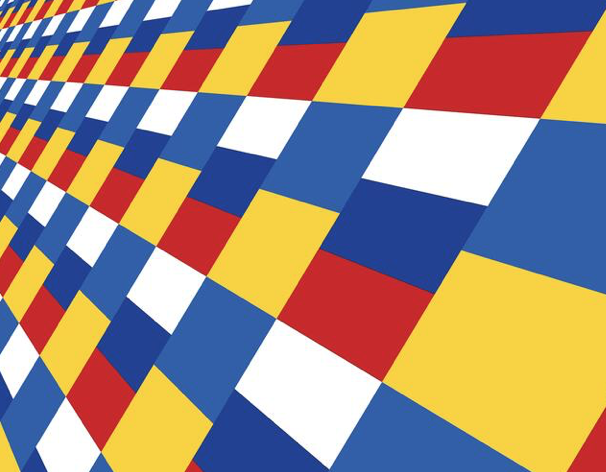 The Biden Administration could focus on diplomacy and negotiations rather than escalating the conflict.

“On Friday, the White House asked Congress for $6.4 billion for military and humanitarian aid for Ukraine and to help US allies in Europe to bolster their security in response to Russia’s attack on Ukraine.

According to Bloomberg, $2.9 billion will go towards security and humanitarian assistance for Ukraine, the Baltics, Poland, and other regional countries. The remaining $3.5 billion will go to the Pentagon “to respond to the crisis.”

“In a recent conversation with lawmakers, the administration identified the need for additional US humanitarian, security, and economic assistance to Ukraine and Central European partners due to Russia’s unprovoked and unjustified invasion,” a White House Office of Management and Budget official said, according to Reuters.

The total amount could change as the White House and Congress work it out. Some members of Congress think more money needs to be spent. Sen. Chris Coon (D-DE) said the US might need to spend around $10 billion to respond to Russia’s attack on Ukraine.

Over the past year, the US has given Ukraine over $650 million in military aid and $52 million in humanitarian assistance. The Pentagon said Friday it wants to send more weapons to Ukraine and is working out ways to do so. Ukraine’s defense minister is asking for Javelin anti-tank missiles and Stinger anti-aircraft missiles.”