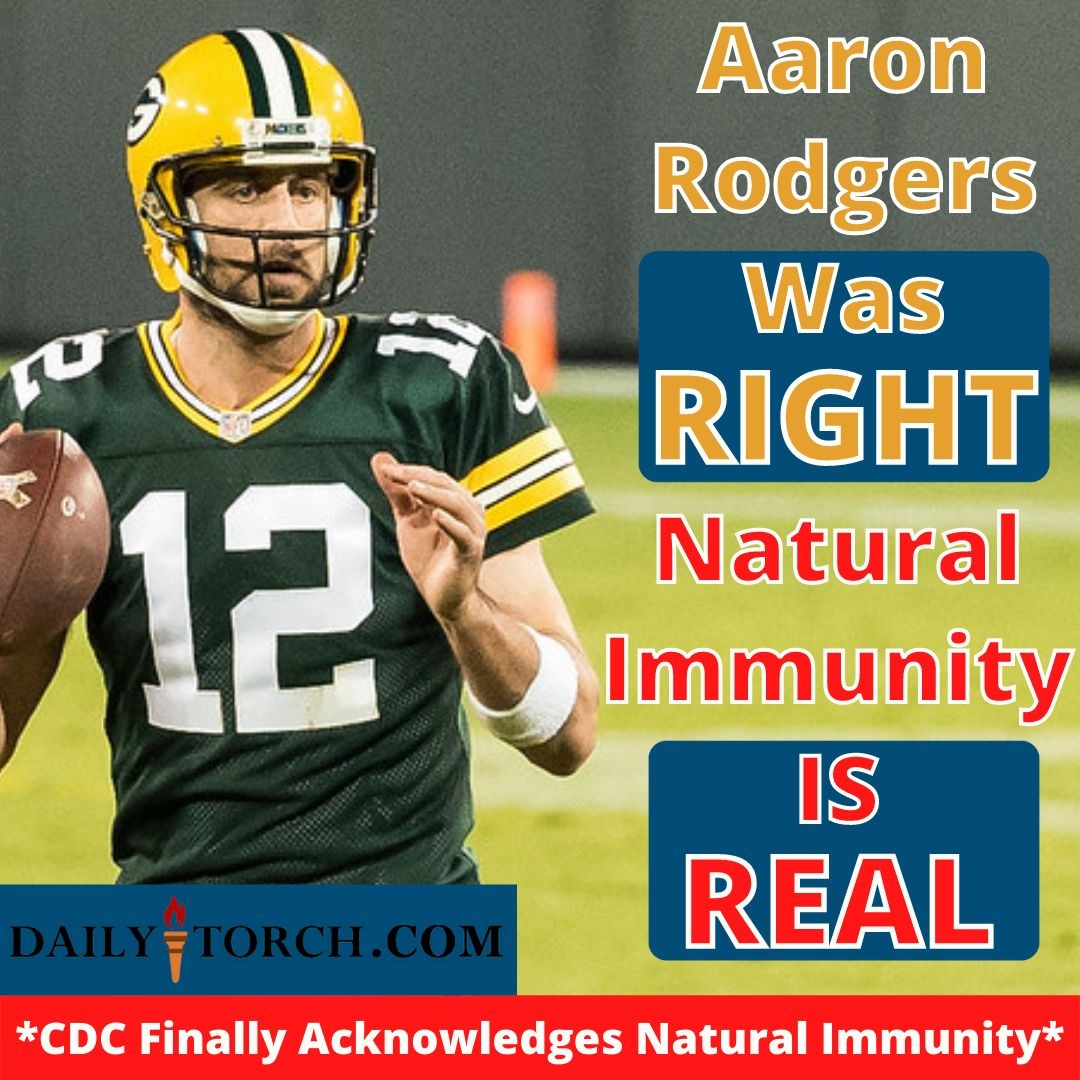 February 7, 2022 | By Americans For Limited Government | Link To Send Message

Please one click email you Congressman and Senators and tell them that now that even the CDC agrees that natural immunity protects a huge portion of the U.S. population it is time to defund Joe Biden’s vaccine mandates. Send Message

As a constituent of yours I request that you vote to defund any and all federal vaccine mandates in the upcoming continuing resolution spending bill that will fund the federal government. The CDC now agrees that NATURAL IMMUNITY to COVID-19 is real and that tens of millions, if not hundreds of millions, of Americans are now effectively immune to the virus. Vaccine mandates are therefore not only not necessary, they won’t work. And they punish people who pose no health risk to themselves or anyone else by not being vaccinated. Defund the vaccine mandates! 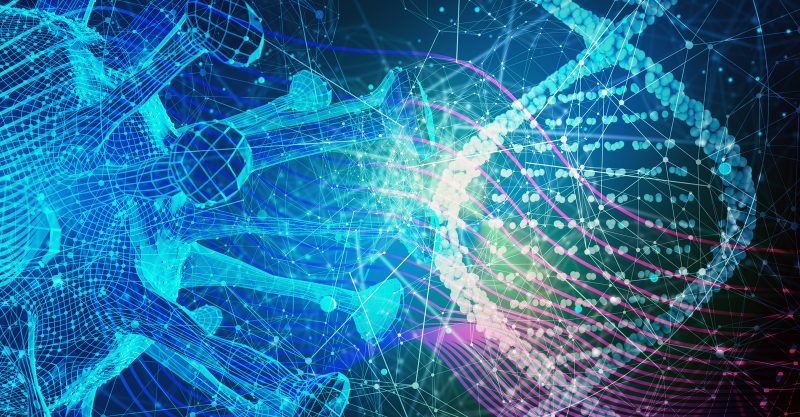 “Five months after issuing a statement that vaccine immunity protects against COVID better than natural immunity, the Centers for Disease Control and Prevention sent a report showing the opposite is true, at least when it comes to the Delta variant.

A Jan. 19 report from the Centers for Disease Control and Prevention (CDC) showed natural immunity against COVIDwas at least three times as effective as vaccination alone at preventing people from becoming infected with the Delta variant.

Overall, the study showed natural immunity outperformed vaccine immunity when it came to preventing infection and hospitalization from Delta.

The results contradicted a previous CDC study, published in August 2021, which concluded vaccination was better than natural immunity. The CDC issued a media statement about the August study, which was widely covered by mainstream press.

When a much larger Israeli study was published two weeks later, finding the opposite, the CDC did not offer any comment or analysis on the new data.

“The CDC is now finally revising its position five months later,” said Dr. Madhava Setty, senior science editor for The Defender. “This is a major problem with the CDC and its data. They have been opaque and late to the game from the beginning.

Are vaccines interfering with natural immunity?

While the highest case rates were among those who had neither previous exposure nor vaccination, the outcomes with Delta for those who were unvaccinated but previously exposed were substantially better than for those whose immunity came from vaccination alone.

The results were similar for hospitalization: Those with natural immunity were 2- 6 times less likely to be hospitalized than those with vaccinated immunity alone.

The report did not offer cumulative, comparative data on hospitalization rates.

“This is potentially a concerning finding in that it suggests the vaccine could be interfering with natural immunity,” Setty said.

Summarizing the data, the CDC made reference to the now well-documented decline of vaccinated immunity during Delta:

The CDC cautioned the data in question measured results only against the Delta variant and Omicron may present new challenges that could alter the comparison of natural immunity to vaccination.

The authors also emphasized that data clearly indicated the unvaccinated without prior exposure had the highest infection and hospitalization rates.

Why aren’t we doing ‘gold standard’ testing on natural immunity?

Analyzing the data on his YouTube channel, Dr. Vinay Prasad, associate professor of epidemiology and biostatistics at the University of California — San Francisco said:

‘This finally confirms something that a lot of people have known to be true and is supported by Israeli data — but there’s been a lot of fragmentary data on this question — which is: If you have had COVID-19 and recovered, your probability of catching the virus again and getting so sick you require hospitalization is very, very, very low.”

Link To Full Article _ The Defender