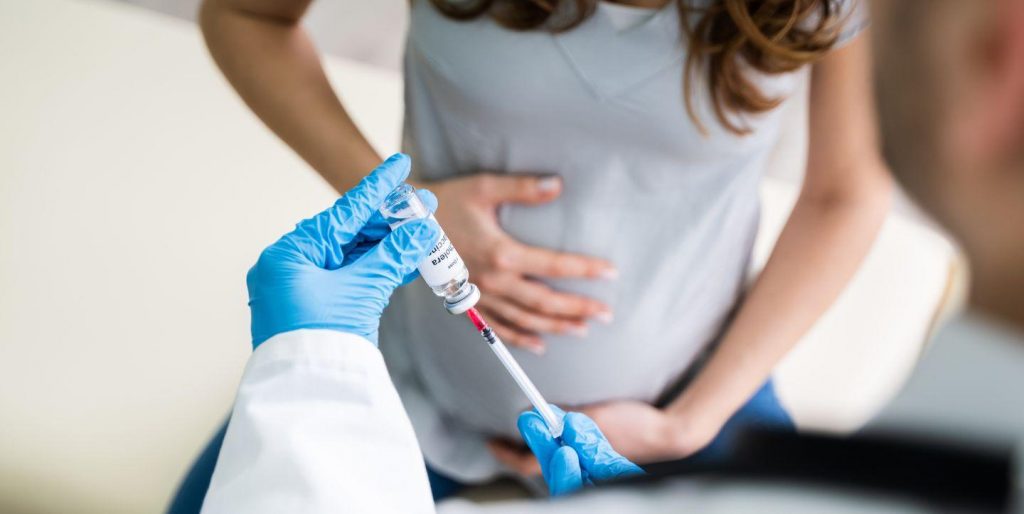 “A lawsuit filed by Public Health and Medical Professionals for Transparency produced documents from Pfizer revealing that its Covid-19 vaccine caused all of the pregnant women in its trial to miscarry.

The report, titled “Cumulative Analysis of Post-authorization Adverse Event Reports,” describes events reported up to February 2021 and shows that not a single pregnant woman who took the Pfizer vaccine delivered a live baby.

Table 6 of the report, titled “Missing Information,” reveals under the first topic of “Use in pregnancy and lactation” the following statement:

One outlet reported: “We have no idea what happened with 243 (5 + 238) of the pregnancies of these injected women; they have just not been included in the report.

“What we do know is that of 27 reported pregnancies (270 subtract 243), there are 28 dead babies! This appears to mean that someone was pregnant with twins and that 100 percent of the unborn babies died.”

It is possible that the five “outcomes pending” may have resulted in a normal and healthy delivery, but this remains unclear. This means, that at best, 87.5 percent of babies within fully vaccinated wombs died as opposed to 100 percent.

Regardless, this is still an incredibly horrific and disgusting outcome. No babies should be dying as a result of these “safe and effective” vaccines, and no mother should be harmed in the process.

Pfizer sneakily attempted to cover this up with an article titled “Safety and Efficacy of the BNT162b2 mRNA Covid-19 Vaccine,” which was published in the New England Journal of Medicine (NEJM) on Dec. 31, 2020.”